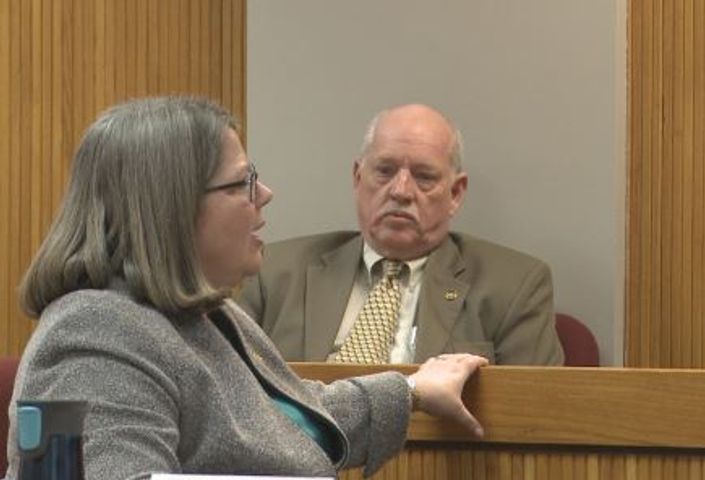 JEFFERSON CITY - One year could soon make all the difference when it comes to being considered an adult in Missouri.

Today, the Consumer Affairs Committee approved House Bill 300 which is the first step in changing the age of a minor from under 17 to under 18. This is a change some say should have happened long ago.

"This is long overdue. 17 years of age, to be a legal adult, let's just think about that for a minute. You're in high school at 17 years old," Representative Ron Hicks (R-St. Peters) said.

Proponents of the bill believe this change is important for both parents and children.

"If you're a legal adult in our state you still can't vote, you still can't sign into any kind of a binding contact, for example a car, an apartment, or a credit card," Hicks said.

The bill has overcome its first step by being passed without opposition by the Consumer Affairs Committee Tuesday afternoon. It will now move to the Select Committee, and if passed it will then move on to the House floor.

"If we can get this on to the House floor, I think we will get it. I mean it just passed through committee without opposition. There is a big enough push for this. This is major, and not just to the children of our state, but for the adults of our state too," Hicks said.

Although the bill could be law soon, those involved would be given until January 1, 2017 to implement the change.

"We've starting a whole new program here. Once we move the legal age to 18, that's going to take a little time to transition things. The court system for one, the paperwork, and the funding that will have to be moved around," Hicks said.