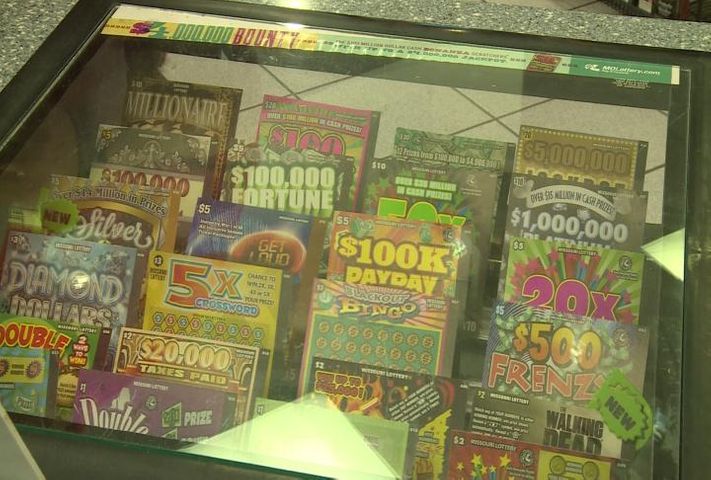 COLUMBIA - One day after the Governor's proposal to spend more lottery money on education, the Missouri Lottery leaders are responding.

"There were several suggestions made and my staff and the commissioner will strive to meet those requirements and increase the funding toward education," Reardon said.

Reardon says the lottery will look at the recommendations and figure out when and how they can enact them as effectively as possible.

The Missouri Lottery is a $1.1 billion business and the company has several new business plans they will put into effect this year. Reardon says if these new lotto games do well, they will help education receieve more funding. John Twitty, commission member, said he thinks the new games will make a difference in funding.

"There are clearly some new lottery games getting ready to start, I will be eager, just as a citizen of Missouri, to see how those perform and hopefully they are wildly successful," Tweety said.

The commission board is made up of five officers, four of which have educational experience. Dr. Terry Adams was a superintendent of Rockwood School District, Dr. Phylllis Chase serves as a director of the Charter School Center at the University of Missouri-Kansas City, Paul Kincaid is a member of the Council for Advancement and Support of Education and American Association of State Colleges and Universities, John Twitty is on the board of trustees of Drury University.

"I think all of us want more money to go toward education, that's why the state constitution was amended," Twitty said. "From what I've seen today, we all want the same thing, so it's nice that there is alignment.

There are a few more changes being made to how a person can buy a lottery ticket. The Missouri Lottery announced at the meeting, QuickTrip will no longer allow people to pay for tickets with credit or debit cards. QuickTrip will accept cash only. So far, Missouri Lottery has not seen a profit change in the last three weeks, however, they say they are concerned about the potential loss in profits.

Starting April 14, the Powerball game will be changing, allowing more people to be winners. The prize money will be a smaller amount, however, distributed to more winners. Rather than one large sum to one winner, more will feel the effects.