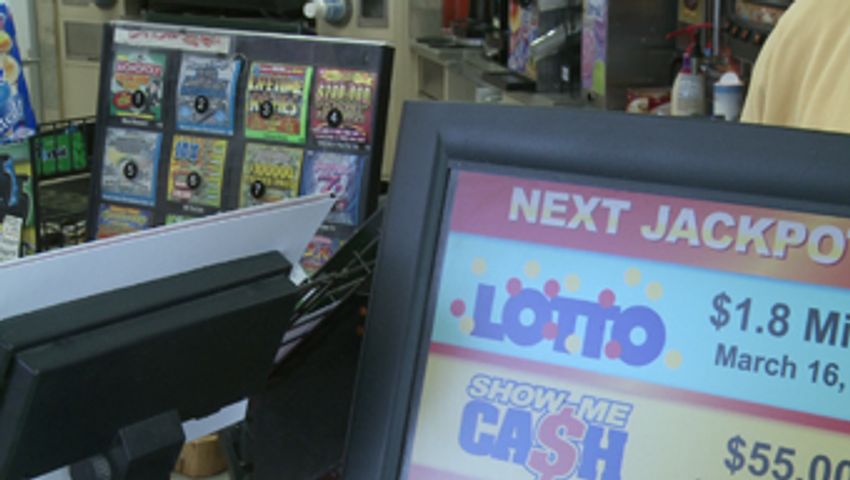 People who participate in the program will not be able to collect any prizes of $600 or more.  This number was selected because winners of $600 or more prizes need to claim their money at one of Missouri Lottery's four office locations.  Anything less can be collected one of the 5,000 retail locations in the state.  Missouri Lottery Executive Director May Scheve Reardon says enforcing a ban at all of those locations would be impossible.

"We want people to be as responsible as possible with our games," said Susan Goedde, a spokesperson for the Missouri Lottery.

The program started on Thursday. Missouri Lottery officials said they looked at self-exclusion programs based in Illinois, Iowa and Maryland when making the Missouri program.

"I guess that's a personal choice really," said Lee Johnson, an employee at Petro Mart. "We get these big jackpots and one person wins them or a group of people win them. And if you only want to win in certain amounts so you don't pay the taxes and all that, that's a good idea I think."

"I think it's not right because if you win, you get the money," said one Columbia resident. "[They should] just ban them period. Don't let them buy the tickets."