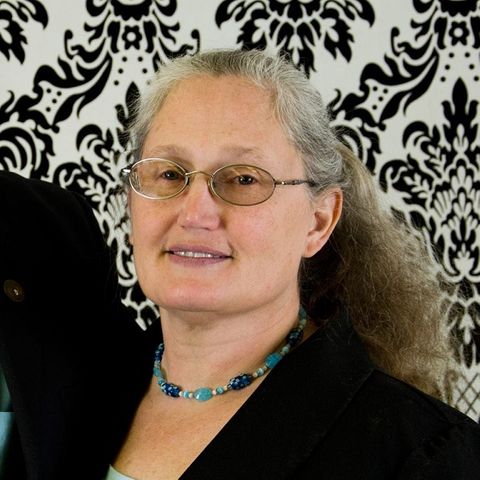 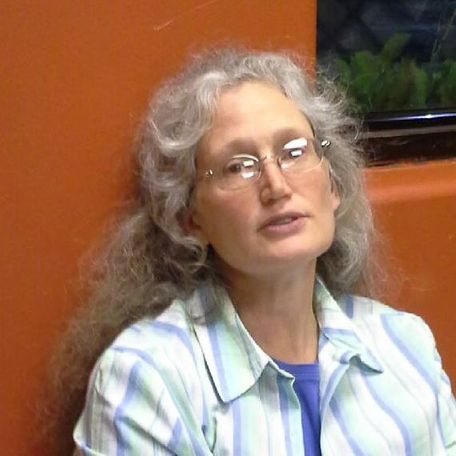 STE. GENEVIEVE (AP) - Kerry Messer, a well-known Missouri lobbyist for the pro-life movement, is asking hunters to help search for his missing wife.

His wife, Lynn, of nearly 35 years was reported missing on July 8. Messer said he woke up that morning to find her gone from their farm in Ste. Genevieve County.

The Southeast Missourian reported massive searches have turned up no clues to her whereabouts. The Missouri Highway Patrol said in July that his wife walked away from their property.

Messer says he's asking hunters who are heading into the woods for deer season to keep an eye out for his wife or any objects that might belong to her.