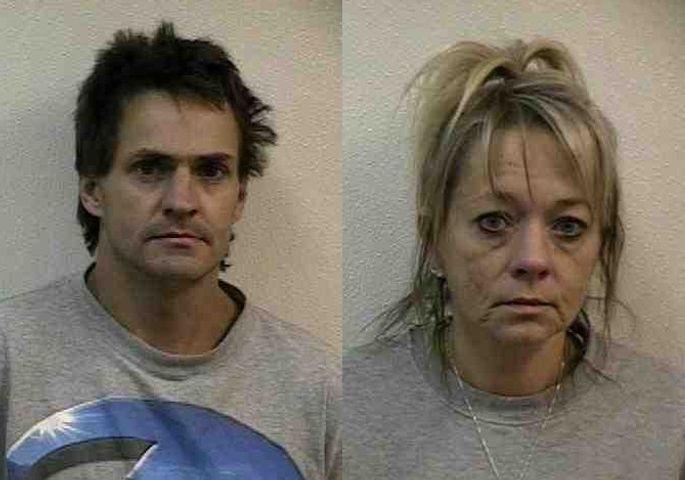 JEFFERSON CITY - Missouri State Highway Patrol officials confirmed Monday that Superintendent Colonel Ronald Replogle believes the number of meth busts in the state this year may be tops in the nation.

"We are going to exceed 2,000 [meth labs] this year," Replogle told the Springfield News-Leader Thursday.

That number would put Missouri on track to be first in meth busts nationwide--displacing current meth bust leader Kentucky. As of October 2011, the highway patrol reported 1,744 meth busts in the state.

"While meth is a major problem in Missouri, having the most busts also means that we pursue meth labs with a particular interest," said Lt. John Hotz of the highway patrol. "Having the highest number may mean we simply put more emphasis on catching these manufacturers."

To see where your county ranks in number of Missouri meth busts, click here.