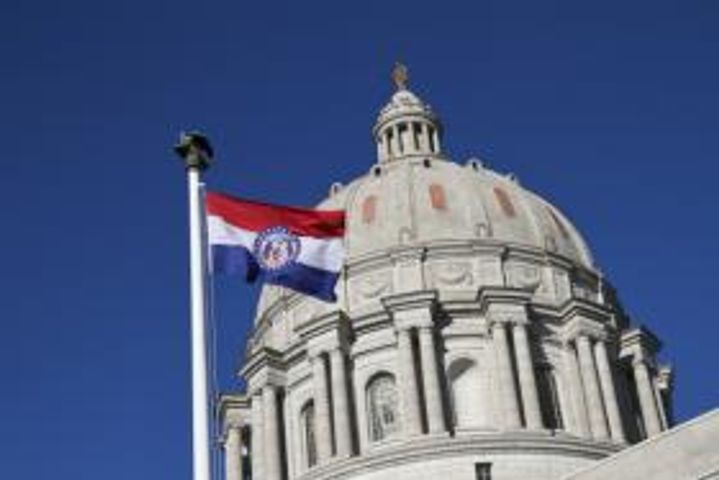 The study, conducted by the University of Missouri, revealed the expansion could create more than 24,000 jobs in the state. The Missouri Hospital Association and the Missouri Foundation for Health released the study' s results Wednesday.

Vice president of MHA media relations Dave Dillon said Missouri cannot afford not to expand Medicaid. "Our study is actually very conservative. They could end up saving a lot more and the benefits could be a lot more but we didn't want to come out with a study that seemed artificial. We wanted to make it conservative as possible because the people that will really pay attention to this are going to care about numbers."

The study also showed if the state expands Medicaid eligibility to include adults earning up to 138 percent of the federal poverty level, an additional 161,000 people would enroll in Medicaid.

If implemented in the 2014 fiscal year, the federal government would cover the cost for the first three years. In 2017, the state would start paying a five percent share and by 2020, this will gradually increase to ten percent. At the end of the first seven years of Medicaid's expansion, Missouri would pay about $330 billion.

Republican state legislative leaders are skeptical the state can afford to pay these future costs, but Dillon said Medicaid expansion could end up paying for itself.