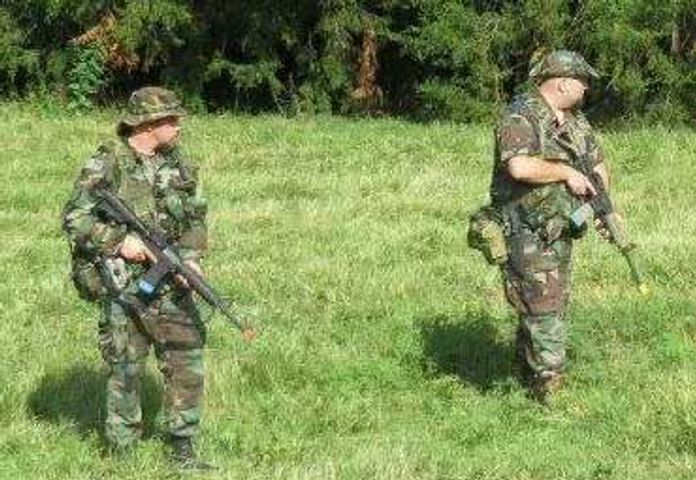 KANSAS CITY - A spotlight has been placed on local militias as a standoff continues in a national wildlife refuge in Oregon.

Missouri is home to multiple local militias including one in the Columbia and Jefferson City area, Rolla, Kansas City and St. Louis.

Randall Sumpter is a commanding officer and founder of the Missouri Militia, he doens't agree with the tactics the Oregon militia group is using.

"I think they are misguided, they were asked by the Hammond's not to show up and they show up anyway," Sumpter said.

The Hammonds are the family that is going to prison, but they are not part of the militia occupation of federal land.

The organization cites the Missouri Revised Statutes which it claims makes provisions for its organization. It claims to defend the state from "terrorism or invasion" and also participates in charity events like blood drives and Habitat for Humanity.

"We are not here to overthrow the government.  We are here to help the local community," said Sumpter.  he realizes that some people will remain skeptical but believes the Missouri Militia has developed positive relationships with law enforcement officials it has had the opportunity to work with directly.