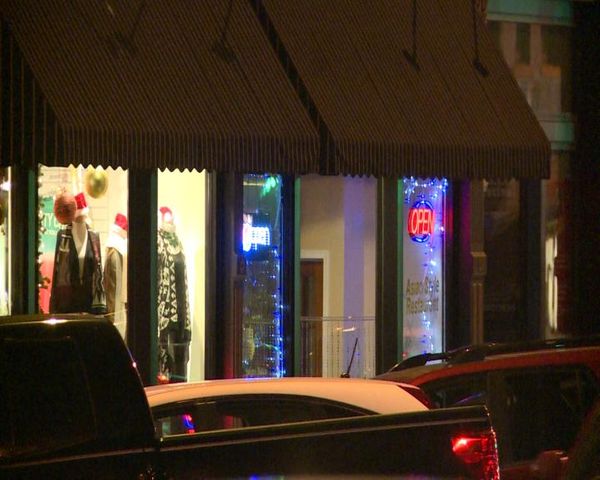 COLUMBIA - The Missouri Department of Labor announced Friday the state minimum wage rate will increase by 15 cents beginning next year.

"I think a lot of people are happy about this," said retail store worker Mayumi Marzolf. "There's a lot of college students here who are taking those blue-collar jobs that pay at minimum wage."

Currently, the minimum wage rate in Missouri is $7.50 an hour. According to state law, the new $7.65 hourly rate will take effect January 1.

All businesses will be required to meet the new hourly rate by next year, except certain service and retail companies that take in less than $500,000 in annual gross sales.

According to state law, pay for tipped workers must add up to at least $7.65. Employers must pay them at least half of the minimum wage, or enough to bring the employee's total compensation equal to $7.65.

The state minimum wage is calculated annually. It's based on the cost of living measured the previous year by the Consumer Price Index.