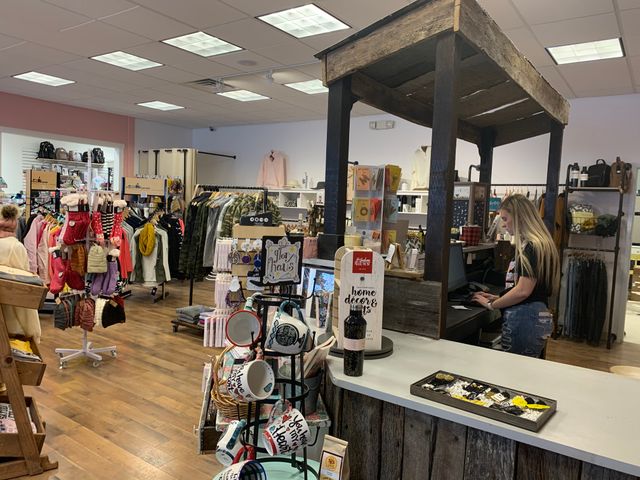 COLUMBIA - Missouri’s minimum wage will increase by 85 cents on Wednesday. This is the second increase that is part of a five year plan voters approved in November 2018.

Minimum wage is currently $8.60/hour, which is the 24th highest in the country. After the increase, Missouri will rank 20th in highest minimum wage.

Mackenzie Knierim owns the Southern Rose Boutique in Columbia. She said all her workers already make more than $9.45/hour, which will be the minimum wage in 2020. However, if their wages don't increase, that won't be the case after the minimum wage increase at the start of 2021.

Knierim said she appreciates the gradual rise in wages.

"The subtle increase has been nice, I guess, to not just hit us all at once with adding like a $4/hour raise," she said. "It gives you time to prepare and adjust yourself accordingly."

Matthew Panik is the Vice President of Governmental Affairs with the Missouri Chamber of Commerce in Jefferson City. He said minimum wage hikes add to overall expenses for businesses.

"Any increase like this to the minimum wage just increases the cost to do business," he said. "Just like the cost of healthcare might be going up, this is one more additional cost that businesses will face."

Knierim said so far, she doesn't think she’ll have to increase prices. However, if minimum wage increases to much more than $12/hour, she said customers might see higher totals at the register.