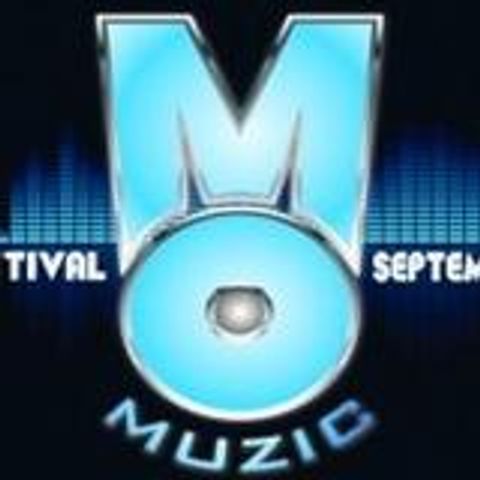 COLUMBIA - There's still no word on whether refunds will be issued for the Missouri Muzic Festival. It was cancelled on Sunday due to weather concerns.

Saturday night brought severe rain and winds to the Boone County Fairgrounds, prompting officials to shut down the gates at the inaugural festivities. A spokesperson said that police closed gates at the event in order to keep patrons safe during the harsh weather. With rain into the night and Sunday morning, officials decided to cancel the Sunday event as a safety precaution. Jane Higgins, a spokesperson for the event, said, "We have to be mroe responsible about this, given what happened in Indianapolis...We didn't want to take a chance with anyone."

Earlier this year a stage in Indianapolis collapsed killing five and injuring nearly fifty more. During that concert, the National Weather Service estimated winds between 60-70 MPH.

Jeff Lamm, coordinator for the event, said that a decision will be made tomorrow regarding refunds. Higgins echoed that, as coordinators are still trying to determine a course of action.