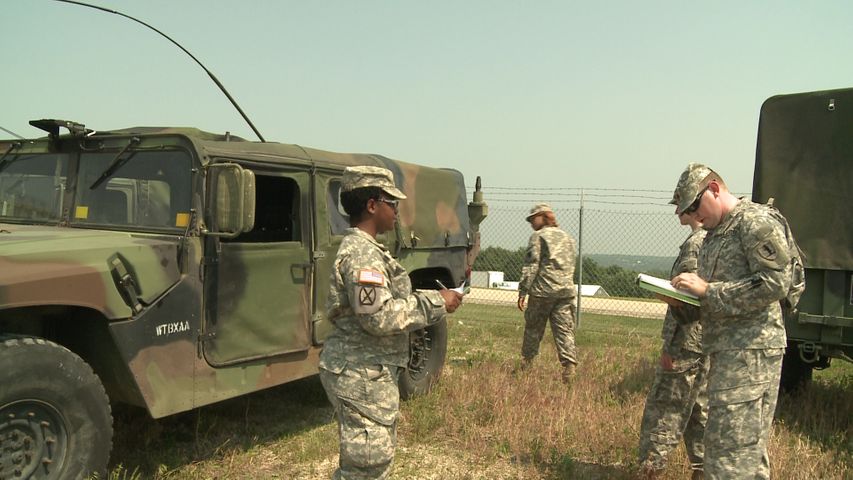 JEFFERSON CITY - The Missouri National Guard continued its response efforts Wednesday for state emergency missions. More than one thousand guardsmen have been sent out on assignment in Missouri since April, although Major General Stephen Danner said the guard has been busy with response efforts since the start of the year.

"In January and February we had the blizzard, we rolled over to the tornado in St. Louis and the cleanup there, and then the floods in southeast Missouri," General Danner said. "Then from there we moved to the terrible damage over in Joplin and now we have about 300 involved in the security and cleanup there."

General Danner said he also expects to send at least 200 guardsmen to northwest Missouri in the next few days in response to the potential Missouri River flooding. Governor Jay Nixon signed an executive order sending the National Guard to secure areas around the Missouri River on Wednesday. The general said there is already a liaison in place preparing and staying in communication with different towns in the area.

"We always like to handle response with what we call our 'human intelligence' which is like playing chess where we stay a couple moves ahead," General Danner said.

The general also said he has more than enough staff for these emergency response missions. He has a shift system in place to relieve tired guardsmen after every two or three weeks of duty. Danner said the actual strain is on headquarter staff in Jefferson City. He is looking to bring in extra Army and Air Force personnel to relieve the staff at the office.