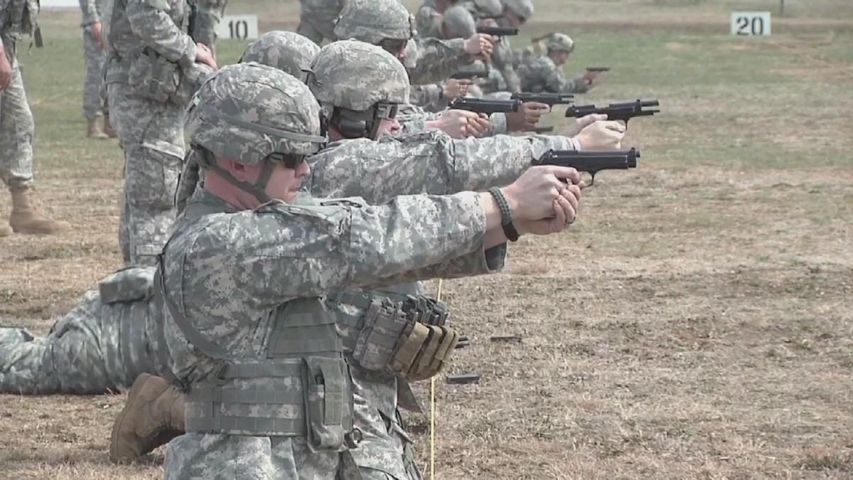 David Boyle, the Army Chief of Staff, said strength was the number of soldiers in each formation and  a main key in determining the Missouri National Guard's success.

"We determined strength was a key element to our readiness," Boyle said. "And so we started focusing on it, made some policy adjustments and put emphasis on it. And as we did the force out in the field responded and the recruiting people did a great job on bringing in people that wanted to join our formations."

Members of the National Guard said ways to keep the increasing trends steady is connecting with the community.

"Local engagement into high schools, local universities so they could get out and meet the people that really could be potential recruits into our force," Boyle said.

Rodney Ginter, the Director of Human Resources at the Missouri National Guard, said another opportunity to stay above the 100 percent level is to take care of the soldiers.

"It's taking care of the soldiers first and foremost, and making them as though they are a valued part of our team," Ginter said. "And then secondly, affording them an opportunity as well as us to effectively market the guard and get the word out."