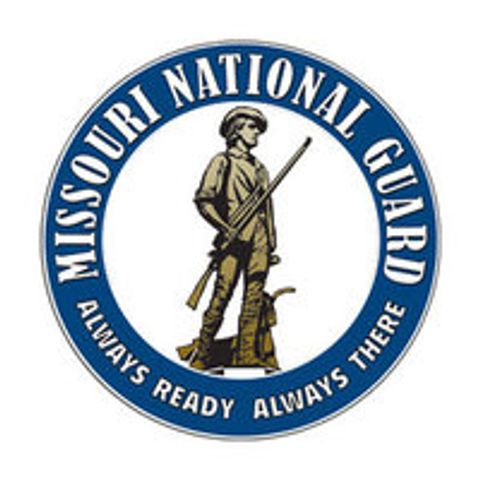 The soldiers serve in the 70th Public Affairs Detachment, and their main duty in Afghanistan will be to report on the state of combat and talk with media outlets in the area to keep the public informed. In order to do so, soldiers will be in combat for portions of their deployment.

The ceremony took place at the Missouri National Guard headquarters in Jefferson City. Governor Jay Nixon and Jefferson City Mayor Eric Struemph spoke to the soldiers to wish them well, and express gratitude for their service.

The soldiers have been training for this deployment for the past month, and they believe they are ready to serve and undertake the stresses of combat. The unit will serve for the next nine months before returning home.