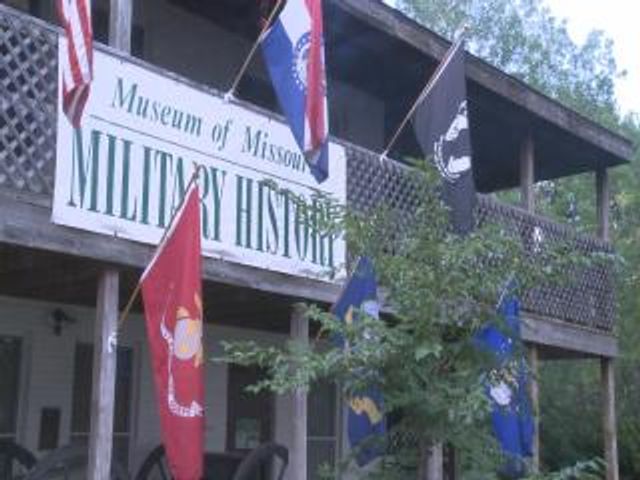 JEFFERSON CITY - On the twelfth anniversary of the September 11th attacks, the Missouri National Guard released an updated history of its activities since 9/11.

The report details how the guard's missions have evolved since the 9/11 attacks and includes current deployments to Afghanistan.

Brown compiled the latest report with help from unit commanders.

This document has been created as a living history meant to preserve valuable information about soldiers.  Brown created the document with the idea that it will continuously be updated and will add more information as it comes.

"It shows how important the guard is, particularly in the past 12 years," Brown said.

The updated report can be found on the Missouri National Guard's website.