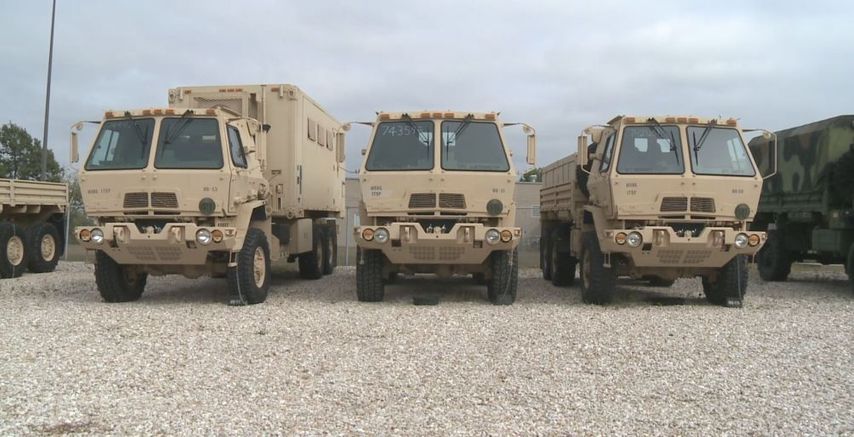 JEFFERSON CITY - The Missouri National Guard made a big announcement on Monday that will bring jobs to Columbia.

The Missouri National Guard will add 400 new soldiers to its force in 2016. These soldiers will comprise new military police and transportation units across the state.

Of the 400 new soldiers to come in the next year, 164 will be split between the Bridgeton unit and Columbia unit. Missouri National Guard Chief of Staff Col. David Boyle said 50 soldiers will be placed in Columbia.

A transportation battallion of 48 soldiers will also be placed in Fredericktown, and a military police company will be split between Lebanon and Rolla, according to a report from the Missouri National Guard.

These new soldiers are going to be primarily new recruits, who finish basic training and advanced individual training (AIT), before being placed in their new units across the state.

Boyle said he is not anticipating having difficulties recruiting these new soldiers.

He said all open slots in the Columbia unit will be filled by September 2016.