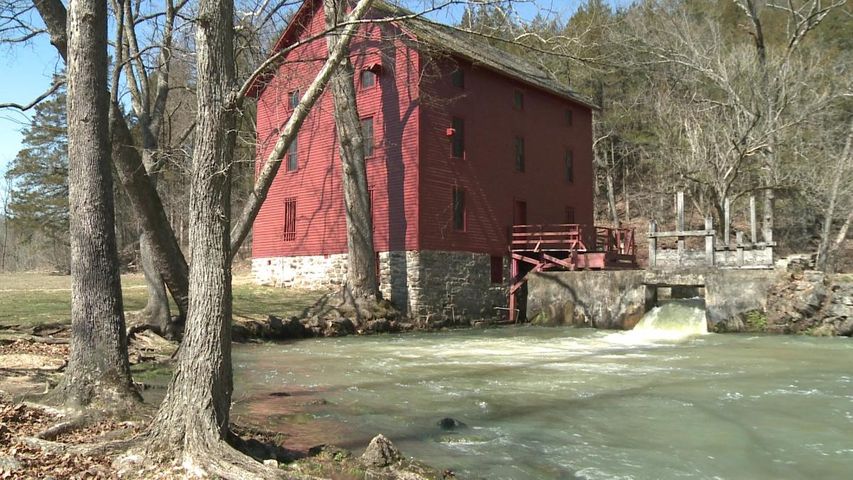 SHANNON COUNTY - With almost 1,000 miles separating the two, Missouri seems far away from the nation's capital. But the National Park Service which oversees six Missouri national parks is feeling the impact of sequestration cuts.

As of March 1, national parks across the nation were tasked with cutting 5 percent from their budgets. For Ozark National Scenic Riverways, this means a loss of more than $326,000 in funding.

In the grand scheme of things, park Superintendent Bill Black said the cuts could have been worse. The park was originally expecting an 8.5 percent budget cut.

However, some services will have to go. Several park events including Heritage Day, Ally Spring Independence Day Celebration, Ozark Dinner Theater and Haunting in the Hills have been canceled.

Furthermore, a large handful of seasonal positions will not be filled this year. This means trash collection and restroom services at smaller campgrounds will also decrease.

But Black said visitors should not worry about their vacation plans to the park.

"The river is still going to be open, the concessioners will still be renting the canoes, kayaks, and inner tubes. So people can come down and pretty well, especially for the summer, have what is basically a normal vacation," Black said.

Black said the park sees anywhere between 1.3 and 1.4 million visitors a year. He said a large majority of people come down in the summer time. Therefore, the park service's focus is on the visitors who travel to the park during this season.

Local companies like Silver Arrow Canoe Rental are not worried about the sequester cuts affecting their business. But owner Joe Devall is questioning the agency's plans to cut seasonal positions rather than permanent employees.

"When they have any kind of cuts the first place they look for cuts they have their priorities wrong. They look to cut services that the visitors need to come here. Without the visitors there's no need for the National Park Service to be here, they can just pack up and move on," Devall said.

For the Ozark National Scenic Riverways' park service, the question now is what will happen next year.