Missouri near the top for cheapest car insurance 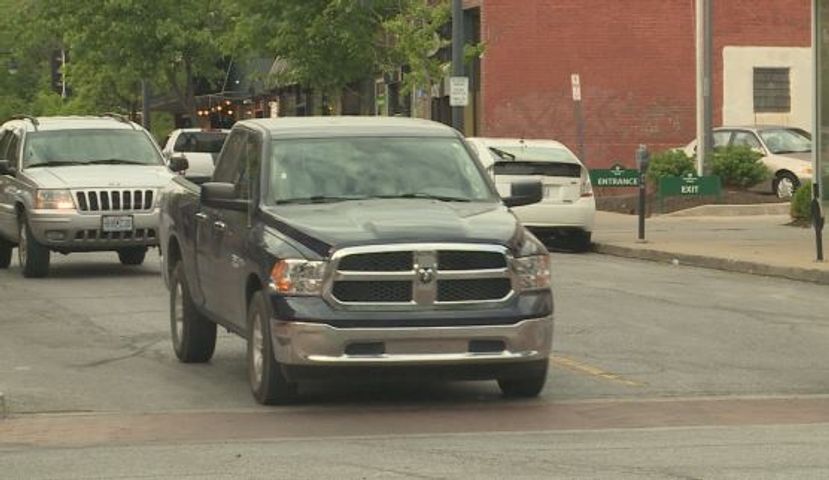 COLUMBIA - Drivers in Missouri may feel a little more cash in their wallets after a recent study.

Missouri ranks seventh for the cheapest auto insurance according to insurancequotes.com at around 26 percent below average.

Missouri ranks just ahead of Iowa and Tennessee and just behind Wisconsin. North Carolina is the cheapest at 41 percent below average.

Nearby states Illinois and Kansas rank 13th and 27th, respectively.

Missouri Department of Insurance Director John Huff said in a press release the reason for the low rates in Missouri is the competitive insurance market in the state.

One St. Louis resident KOMU 8 talked to said his insurance broker does a good job keeping his rates low even though the price may start to rise.

"The rates seem to always go up, but I have a broker who looks for the best rate for me, so most of the time I'm staying about the same," Tony Wright said.

According to the National Association of Insurance Commissioners the average auto insurance cost in America is $815.