Missouri: No Red Flags in Hiring Haith from Miami 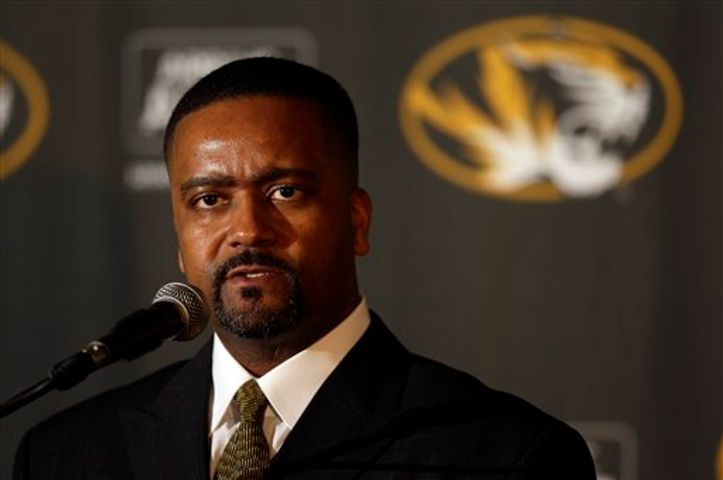 KANSAS CITY (AP) -- The University of Missouri chancellor says the school will wait for the results of an NCAA investigation at Miami before making any decisions about the future of new men's basketball coach Frank Haith.

Chancellor Brady Deaton said Friday that the school was asked by the NCAA earlier this week to not undertake its own inquiry but instead await the results of the broader investigation. Deaton said he assured NCAA President Mark Emmert that Missouri will cooperate.

Haith spent seven years at Miami before his surprise hire at Missouri in April. Former Hurricanes booster Nevin Shapiro told Yahoo Sports that Haith was aware of an alleged $10,000 payment to recruit DeQuan Jones via a Miami assistant coach in 2008.