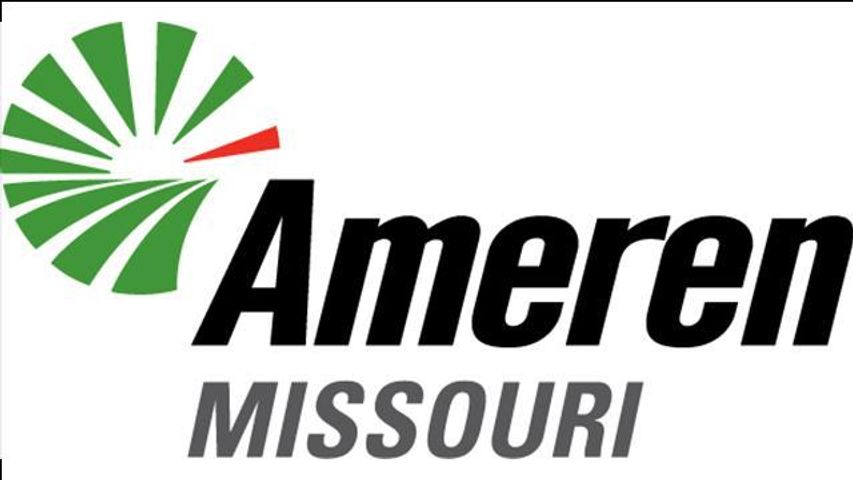 ST. LOUIS (AP) - The Ameren Corp. nuclear power plant in central Missouri is shut down for the second time in eight months after a "non-emergency" leak in the reaction control system.

The shutdown occurred at 1:15 a.m. Thursday at the plant near Fulton. Jeff Trammel of St. Louis-based Ameren called it a "minor steam leak." He said no one was hurt and there was no risk to the public.

Ameren officials are investigating the cause of the leak. Trammel says it is unclear when the plant will restart.

The U.S. Nuclear Regulatory Commission was advised. An NRC report classifies it as a "non-emergency" and notes that radiation levels in the containment building are "slightly above normal," but there were no excessive radiation releases from the plant.

The Callaway plant also shut down in December, due to an electrical equipment failure.