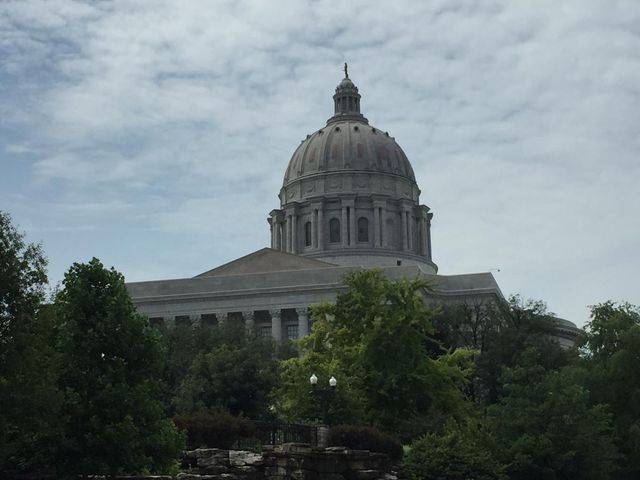 JEFFERSON CITY - Missouri will no longer be using testing materials from the Smarter Balanced Assessment Consortium, its former vendor for the Common Core standard assessments. Assistant Commissioner Sharon Helwig, of the Office of College and Career Readiness, mailed the official letter of membership withdrawal to the executive director of the consortium.

This letter comes after a Missouri judge ruled in February the partnership with the consortium is illegal. State law mandated that schools administer the consortium's tests this spring, but that will be the last time.

Common Core standards have caused a lot of controversy and mixed opinions. Common Core opponents claim the state should write all education standards.