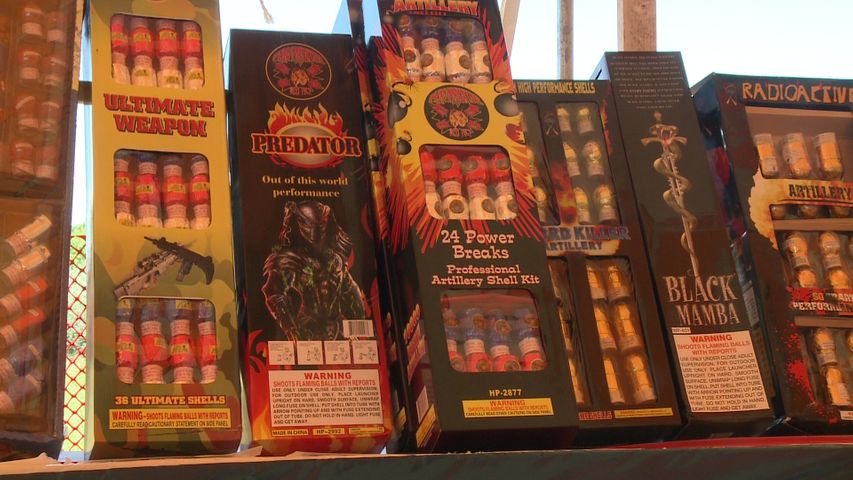 COLUMBIA - As Missouri residents prepare for July 4th, officials encourage citizens to be aware of firework regulations and safety precautions. It is illegal to buy, sell and discharge fireworks within Columbia city limits, but regulations differ within mid-Missouri cities.

Last week, Fulton fireworks dealers sold fireworks within the Fulton city limits for the first time. Those in the area may use fireworks between 1 p.m. and 11 p.m. July 3rd through 5th. Jefferson City residents may own fireworks but may not set them off in the city limits.

Many cities enforce firework ordinances because of safety concerns. According to a Columbia press release, nationwide...18,000 fireworks-related fires were reported in 2009. And, the nation's emergency rooms treated about 8,800 fireworks-related injuries.

Columbia Fire Department Fire Marshal Steven Sapp said fireworks have caused millions of dollars worth of damage during the past few years. Many times misused fireworks cause fires.

Manager of Bob's Fireworks Kayla Radmer sells fireworks right outside of Columbia's city limits across from Rock Bridge High School. Radmer said Bob's Fireworks tests the products it sells and informs customers what each firework will do. She said usually the firework fires she has heard of are caused by people using fireworks inappropriately.

Officials expect dry weather this weekend, but because of recent rain and humidity, they say fireworks should not pose too much a threat to local forests.