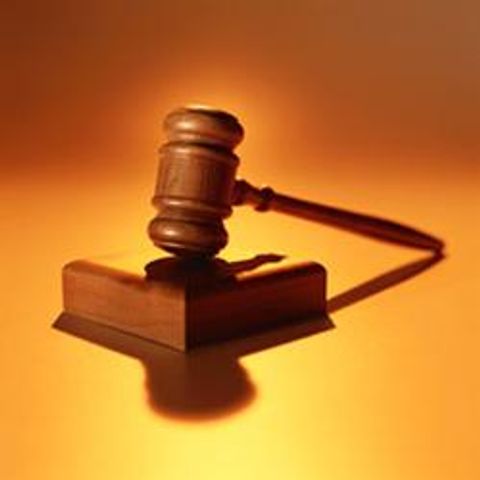 MID-MISSOURI - Patients from Missouri and the rest of the country who underwent major surgery in hopes that a new hip could help them get back to a normal life now believe they received an implant that damaged their tissue and bone and caused them pain. Now more than 10,000 patients are suing the manufacturer, Depuy.

The patients claim they have had to deal with substantial pain and suffering. The pain of surgery, the pain of the rehabilitation, knowing that they will be limited going forward as a result of having this device in their body, said lawyer Michael Kruse from the Onder lawfirm. He represents 180 patients. Amongst them are ten from Missouri.

One of those patients is 71-year old Roger Korenberg, from California, Missouri, who had his hip implant removed a little over two years ago. Korenberg said he was having constant pain and blood tests showed he had an elevated amount of chromium and cobalt in his blood--an indication that the implant was failing.

"Your quality of life is really what you are talking about. You are not able to do the things you want and it affects your mood," said Korenberg.

The implant is called ASR and has been implanted in 93,000 patients across the globe, a third of them in America. It was recalled voluntarily by Depuy in 2010. A year later, the company did an internal analysis, recently exposed in the media, showing an estimated failure rate of 37 percent in all patients within five years.

Surgeons have for the most part stopped using a whole line of so-called "metal-on-metal" implants like the ASR. Unlike other implants, these are made only of metal. Their components can grind together, releasing metallic debris that damages a patient's tissue and bone. Some doctors are also concerned that the elevated level of metal ions in the blood may cause long term effects to the patients.

"By virtue of Depuy's marketing and manufacturing of these hips, they have caused these people substantial harm and medical bills that will be astronomical based on numerous surgery and the fact that they need new hips. And the patients might have too see a doctor the rest of their lives to check for this metal in their blood," said lawyer Michael Kruse.

Depuy refused to answer questions in an with KOMU 8 News. But in an email, the company stated, "Regarding the litigation we believe the evidence to be presented at trial will show the company acted appropriately and responsibly," wrote Mindy Tinsley, director of Worldwide Communications for Depuy.

"I disagree with that," said Kruse. "I think there will be evidence presented at trial, that show they knew about this issue early on and was slow to react. And therefore many have had this implant and are suffering."

Depuy is reported to have set $3 billion aside related to medical and legal costs associated with the device. The first out-of-court settlements have left three patients with $200,000 each.

For Roger Korenberg, the case is about vindication. He has had high medical expenses and had to take off from work for more than a month to recover from the extra surgery. For a period he also had to hire a person to help at his farm. And today he has some muscle issues.

"We are just hoping that fairness comes out of this," Korenberg said.

Korenberg is in a class action lawsuit with 7,000 other plaintiffs that goes to court in May.