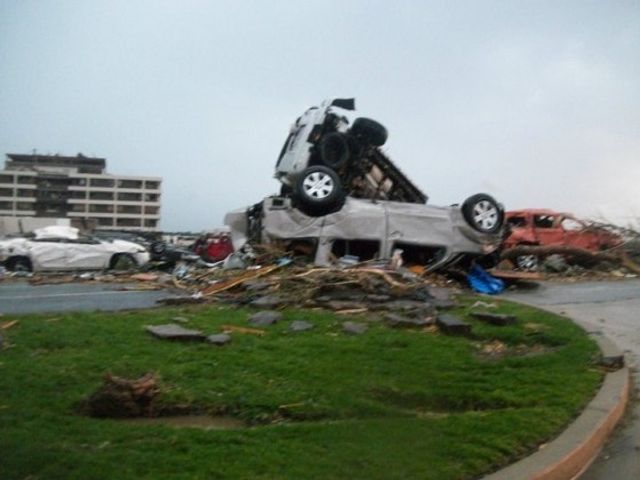 JEFFERSON CITY - Missouri has paid $15 million so far to deal with mother nature's mess, mostly in Joplin.  The money went to pay for the response of the Missouri National Guard and the State Emergency Management Agency. It is unknown whether or not the federal government will reimburse the state for those costs.

The state will also owe money to FEMA for cleaning up debris from the tornado in Joplin. It may have to pay for some of what it costs to rebuild schools in Joplin as well, that is if the damage is not fully covered by insurance. Missouri will also have to spend money on the flood damage along the Missouri and Mississippi rivers.  Budget Director Linda Luebbering said the state doesn't know how much it will cost for everything above because it is still waiting for the bills to come in.

Luebbering said Governor Nixon has said it is an obligation to make these payments, so the money will go out.  Therefore, other items in the state budget may be cut in order to keep the budget balanced.  Luebbering said she doesn't know yet who or what will take the hit.