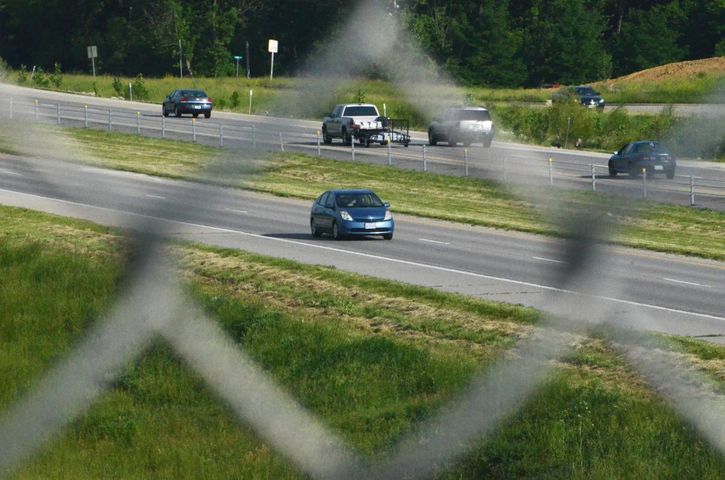 JEFFERSON CITY  - An annual report finds that Missouri law enforcement officers are continuing to pull over black drivers at a significantly greater rate than white drivers.

The report Friday from Attorney General Chris Koster said black drivers were 66 percent more likely than white ones to be stopped based on their proportionate share of the driving-age population last year.

The disparity increased slightly from 2012 but is up significantly since 2000 when the state first began reporting racial demographics about traffic stops. In 2000, blacks were 30 percent more likely than whites to be pulled over.

Koster said this year's report continues a "disturbing trend" in Missouri. But he also said the statistics don't prove that law officers are making vehicle stops based on the race of the driver.

Love said officers go through training on how to recognize when they are being biased. Love said officers might not intentionally be aware of their biases but are still much more likely to pull over a young, black male than any other driver.

"It isn't racism that is the problem," Love said. "It is low-level bias that people are not aware of that is the concern."

A 2013 survey breaks down arrests based on race and age for several Missouri counties, including Columbia. The survey shows the Columbia Police Department arrested 417 whites compared to 441 blacks in 2013.