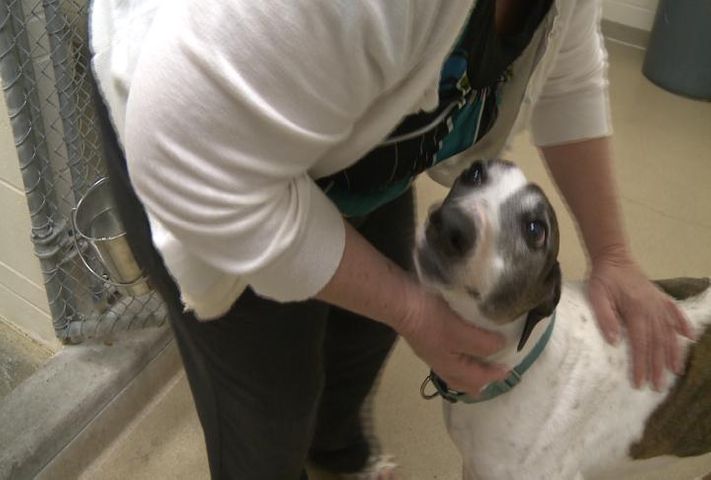 COLUMBIA - With the outbreak of the canine influenza around the Midwest, dog day care centers and veterinary clinics are warning pet owners about the possibility of it coming to Missouri.

"Our respiratory specialists here consider it to be another reason for dogs to cough, not usually a life threatening kind of thing," said Dr. Richard Meadows, Director of Small Animal Community Practice at University of Missouri Veterinary Medical Teaching Hospital.

The Kirkwood Animal Hospital in St. Louis said influenza researchers have discovered some of the sick dogs are suffering from canine influenza H3N2 and not the H3N8 strain which the current vaccine is designed for.

Meadows said researchers are not sure if the current H3N8 vaccine is effective against the H3N2 strain.

"The biggest thing people can do to protect their own animals is to avoid areas where dogs congregate for a while," Meadows said.

Canine influenza is a highly contagious disease currently in 30 states, with highest incidence in Florida, Colorado, and along the Northern East coast.

"We have been expecting it to come to Missouri for a while," Meadows said.

Both strains are difficult to diagnose because they include typical flu-like symptoms.

Meadows said symptoms of the reported canine influenza include persistent coughing and lethargy.

He said pet owners should watch for abnormal behavior in their dogs, especially if they seem uninterested in food.

"It is unlikely to cause them to be terribly ill," Meadows said. "Death is also unlikely."

Dog trainer Kelly Tracy said humans can transfer the disease to dogs, but not vice-versa.

"It is a zoonotic disease," she said, "meaning it can be transferred to cats."

Tracy said she encourages dog owners to remain out of contact with other animals to avoid transferring the strain to their pets.