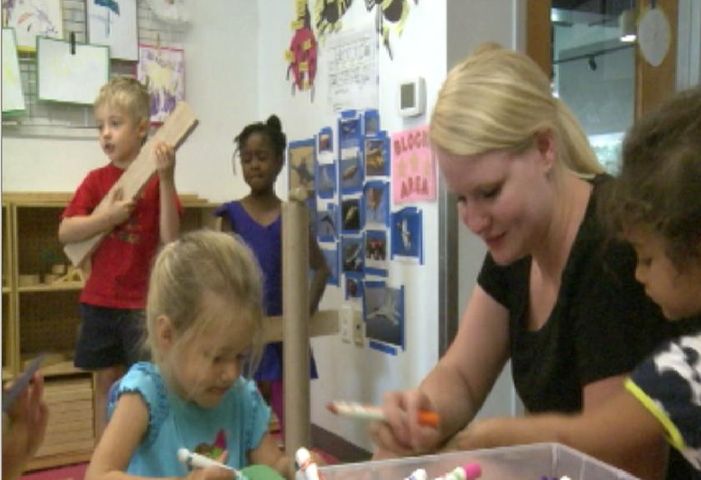 Missouri Preschool Program, or MPP, provides seed money to help preschools expand to full-day classes. In FY 2012, the Department of Elementary and Secondary Education, also known as DESE, funded $11 million to 154 public school districts and 11 private licensed providers with the MPP fund. The program served more than 4,000 preschool-age children around the state.

For the FY 2013, $3 million was projected to fund 20 new MPP programs but lawmakers cut the money during the legislative session.

The money concerns don't stop there. The remaining $8.3 million dollars appointed to the existing MPP classes seems to be tied up in red tape. Lawmakers took the MPP funding from DESE during the legislative session and gave it to the Office of Administration. DESE Communications Coordinator Sarah Potter said the problem is the Office of Administration does not have the granting authorities by law.

"They can't give it out to anyone," Potter said. "We are the ones who would be able to give it out to them. So at this point we are just waiting for the Office of Administration."

"Unfortunately Early Childhood got thrown into a political debate," Belcher said. "Probably no one knows what's gonna come out. It puts a lot of very good programs at risk because of the uncertainty whether they are gonna get money or not. For those families that depending on the services to not know whether it's going to be there next year or not. It's terrible."

Zwolak said he is not sure if his center will be able to get the funds in the upcoming fiscal year, but he is working on a plan to tighten expenses for the class.