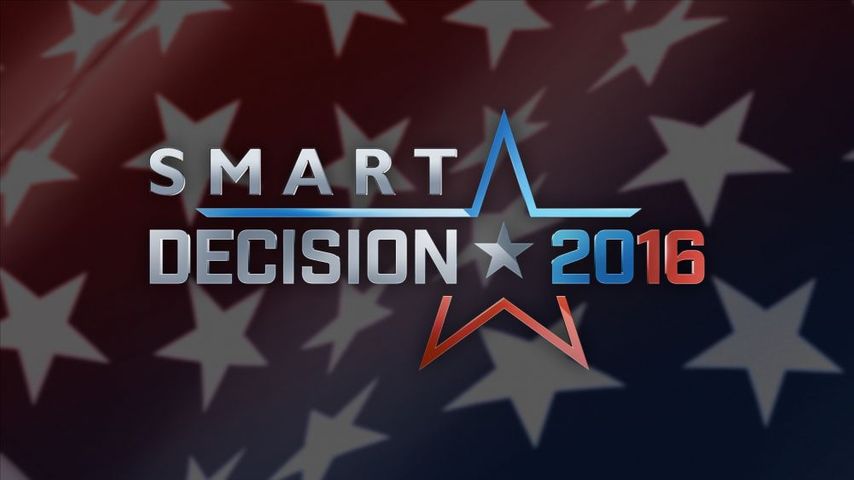 COLUMBIA - Missouri residents will cast their presidential primary votes in less than a week.

According to Secretary of State Jason Kander, election authorities have predicted that 34.15% of registered voters will turn out to vote on March 15.

The secretary's office said this is more than ten percent higher of an estimation than in 2012.

Terry Smith, a political science professor at Columbia College, said there are a few reasons Missouri's primary could end up playing a crucial role in determining which candidates will represent each party in the general election.

"I think Missouri plays a very important role because in previous years things have been much more settled than they are this year," Smith said. "In both the parties, especially the republican though, and especially because it's winner-take-all in Missouri, I think that it can have a big impact on how the race actually ends up spinning out."

Smith also said the fact Missouri's primary is open could bring a unique strategy for some voters.

"The most interesting thing will be the dynamic about because it's an open primary and anybody can vote in anybody's primary, that there might be some democrats thinking that Clinton's far enough ahead, and that would be a reasonable thought, who would vote in the republican primary to make sure that the weakest possible opponent for Hillary Clinton was there," Smith said. "So that dynamic is absolutely in play."

Smith said while Clinton and Trump are still the front runners, the road ahead could prove tough for both of them.

"I think while Trump's still the leader he's not close to a majority of the delegates and won't be for some time unless he starts sweeping these winner-take-all states," Smith said. "I think Clinton's probably got an insurmountable lead, but Bernie Sanders is absolutely keeping it interesting and competitive in the Democratic party."

Smith said that so far many candidates have not been focusing on Missouri yet, but that could change very quickly.

"What they've been doing is focusing on the ones that are just coming up," Smith said. "I think you're going to see a lot of them, certainly more than you would in a typical year, coming up in the next few days."