Missouri promotes its German Roots and fights for a grant 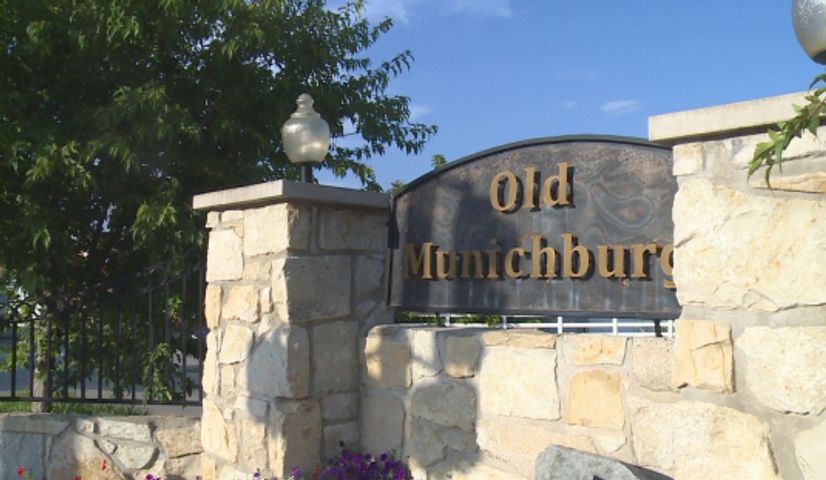 JEFFERSON CITY -The Missouri Humanities Council applied Wednesday for a federal grant to promote tourism in the 'The German Heritage Corridor of Missouri' as declared by Governor Nixon in July.

The "corridor" is made up of 17 counties along the Missouri River with ties to German heritage. Some of these counties were settled as early as 1760.

"What we're hoping to do is highlight those areas... some of them forgotten," Director of Public Relations, Maura Gray at the council said.

Gray said the council wants to use the $75 thousand grant to promote tourism. One way they plan to do this is through developing an app that would point it to tourists visiting destinations linked to German heritage significance.

"We've had a lot of international interest, already the German ministry approached us about the money as well," Gray said.

The Heritage Council will host an event at the Millbottom Wednesday night with German food, music and cultural presentations. The event begins at 5 p.m. Those interest can R.S.V.P to the free event at eventbrite.com.