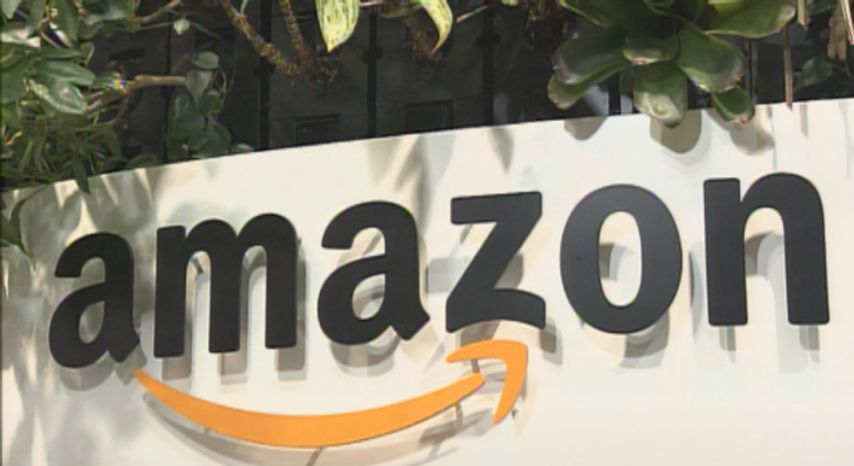 Governor Eric Greitens said Missouri would love to welcome Amazon headquarters to the state. The proposal encourages Amazon to consider St. Louis or Kansas City for its second headquarters and expand across an "innovation corridor" to the other city in the future.

“Amazon is a company full of people who turn big ideas into reality,” Greitens said. “My team fully and equally supported the proposals submitted by our major metropolitan areas, Kansas City and St. Louis. We challenge Amazon to envision what it could achieve by partnering with us to unleash the combined strength of the entire state. We’d love to work with Amazon to build their new home here in Missouri.”

Amazon promises to invest $5 billion, and the headquarters would bring 50,000 jobs.

“We have been working with both the Kansas City and St. Louis teams to help them be as competitive as possible to attract Amazon’s new headquarters to Missouri,” Dixon said.

The proposal points to the hyperloop to help Amazon's growth and make the innovation corridor possible. Missouri was selected as a finalist for the International Hyperloop competition. The hyperloop would connect St. Louis, Columbia and Kansas City with a high-speed transportation system.

UM System President Mun Choi said he supports the proposal and that it would be beneficial for students.

"We're very excited about the governor's proposal to attract Amazon to the state of Missouri," Choi said. "The proposal is a comprehensive proposal that will improve our economic development but also provide opportunities for students and the University of Missouri to participate in outstanding careers in a place like Amazon."

Choi said the UM system could benefit from an Amazon headquarters being located in Missouri for research, computer science, international business and workplace development.

Choi said an Amazon headquarters would bring great jobs, and "there would be some great suppliers and contractors contacted because of the presence of Amazon."

When Amazon sent out a request for proposal it stated it was committed to sustainability efforts. Amazon's buildings in Seattle are sustainable and energy efficient.

“If Amazon is requiring innovation in sustainable energy and our state’s pitch doesn’t include that, then why would Amazon even consider this?” Owen said.

Owen said the upcoming legislative session offers lawmakers and leaders an opportunity to change the law to make it easier for businesses to purchase renewable energy as well as to give incentives to utilities to provide this for customers.