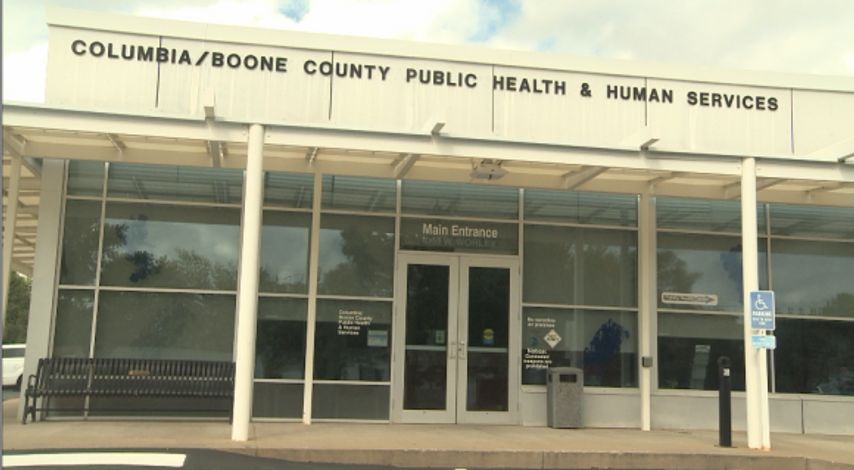 "Creating the Healthiest State: Ensuring the Right to Health" is this year's conference theme, and it will take place at Stoney Creek Hotel and Conference Center in Columbia. The conference will begin with addressing how public health leaders can use data effectively in their communities.

"We need that data to effectively communicate with our state and national legislators, senators and representatives on the importance of public health and public health funding," said MoALPHA Executive Director Diane Weber.

Weber attributes public health to a lot of our daily well-being.

"It's really hard to get the point across- yes, you have good sanitation, you have good water, and you have restaurants inspected, the nursing homes are taken care of- these things happen, and it's all related to, in so many ways public health," Weber said.

Linda Cooperstock, president of Missouri Public Health Association, thinks paying attention to issues that affect most Missourians is a priority.

"Topics of real strong interest to communities are mental health and how to take care of people with mental health, in this era of whether or not it's covered by insurance or not, and the heroine problem, so all the counties deal with some level of the heroine issue," Cooperstock said.

One of the newer aspects to the conference is the involvement of the Student Public Health Association of Missouri (SPHAM), which formed at last year's conference. Students are encouraged to network and find public health internships through the conference.

"We know that they (students) have interests that are a little different from those who are already employed in public health, and some of them have concerns about where the future of public health is going or their future...how you get a job in public health," Cooperstock said.

Some of the other topics up for discussion include vector-borne diseases-such as Zika, how to use social media in public health, and Tobacco 21.