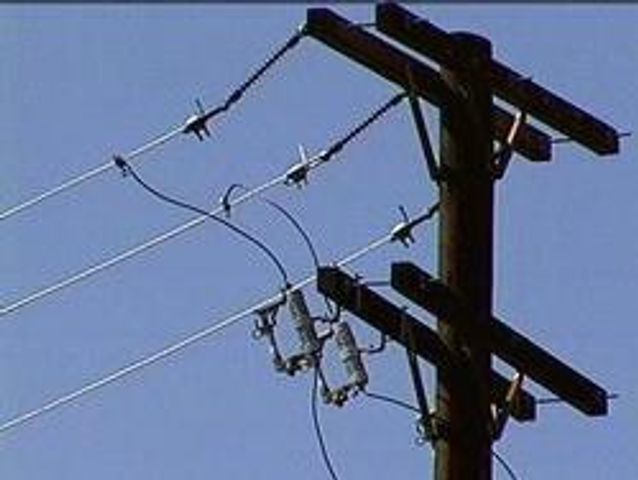 Commissioners voted to deny the requested Certificate of Convenience and Necessity.

Opponents to the project count Wednesday's decision as a victory.

"The commissioners apparently believed that the proposed line is not needed by the citizens of Missouri. We will have additional comments after we review the order. We hope to see a copy of the order within the next several days," said Jennifer Gatrel, of Block Grain Belt Express Missouri. "Grain Belt does have additional options it might pursue. We, however, are confident that we can succeed in preserving what appears to be today's decision at the Public Service Commission."

Those in favor say this decision is a "missed opportunity for the state."

Wind on the Wires said "Wind energy has helped keep electric prices in the Midwest more economic than they would be without wind. The PSC's decision today is a huge missed opportunity to provide low-cost clean energy to the Heartland and to create the jobs and economic development that comes along with wind development and transmission projects like the Grain Belt Express."

Leslie Holloway, the Director of Regulatory Affairs or the Missouri Farm Bureau Federation, commented on the decision.

As for the future of the project, it may not be over just yet.

"We understand that they may be looking at trying to go through the federal government to try to get approval."