Missouri ranked as one of the best states for new businesses 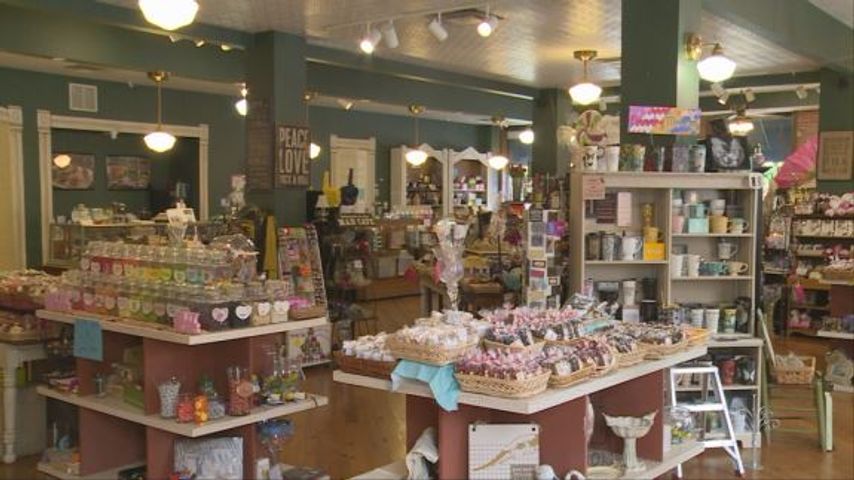 Missouri ranks in the top ten for the best states to start a business.

WalletHub released its list of the best and worst states for new businesses Wednesday. Other organizations put the Show-Me state in a similar ranking. Fitsmallbusiness.com ranked Missouri as the sixth best state.

Columbia Chamber of Commerce President Matt McCormick said Missouri stands out from other states because of what it offers.

“It's a great cost of living, a great cost of doing business,” he said. “It's very competitive nationwide where you can do business. It's a business-friendly state with legislative policies in place.”

Columbia itself is regarded as being business-friendly. Entrepreneur magazine said Columbia is the 16th best city in the country for entrepreneurs.

“We also have fewer big businesses here than you’d find in a more metropolis-type town,” Steve Stonecipher, owner of Tryathletics, said in Entrepreneur’s article. “I see a lot of new businesses open. The city is pretty receptive to new ideas.”

McCormick said Columbia has three big industries: higher education, health care and insurance. Three universities call Columbia home, as well as the two largest hospitals in the area. Shelter Insurance is based out of Columbia and State Farm has a regional office here.

The Columbia Chamber of Commerce focuses on more than just business growth. McCormick said it also focuses on making sure Columbia is a desirable place to live and retire. He said this tends to have a circular effect, making the city and the economy stronger.

One local business owner said the process of starting up was fairly easy but not without its challenges. Matt Jenne is a co-owner of Addison’s Grill and Sophia’s restaurants. When Addison's opened in 1999, it was the first business he started.

“It wasn't that difficult,” he said. "We were able to break up the work load in a way that made it not as hard."

Now, Jenne and his co-owners are in the process of expanding Addison's Grill to a new location in southwest Columbia. He said it was more difficult than he expected because they needed to get the zoning changed.

“We had to reach out to the community, the neighbors, to make sure they were on board with what our vision was," Jenne said.

Going forward, McCormick said the city and the chamber hope to diversify Columbia’s business sector. He said the addition of Aurora Dairy and American Outdoors Brand helps with that goal. They are expected to bring in about 150 new jobs each. McCormick said this helps employ people with varying education levels with high-paying jobs.

The expansion of Columbia Regional Airport also could bring more business. With a larger airport, more freight could move through the region, and McCormick said businesses would be able to fly people in and out quicker. The airport’s expansion has already attracted attention. United Airlines will begin flying passengers to Denver and Chicago August 1, joining American Airlines's twice-daily flights to Chicago and Dallas.

Opponents say this paves the way for more discrimination against minorities. Supporters said the previous law was too lenient and hurt businesses and the new rules could bring more businesses jobs to Missouri. Gov. Eric Greitens signed the bill into law June 30 and it goes into effect August 28.