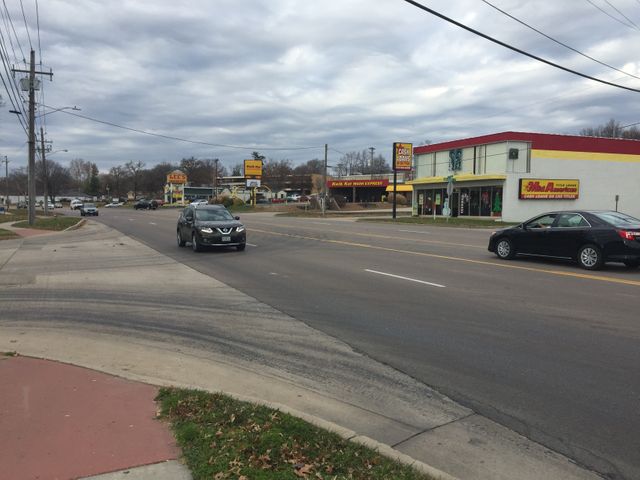 COLUMBIA - A rough Thanksgiving weekend on the road follows a theme found by the National Safety Council (NSC) in Missouri.

Missouri ranked last in NSC's State of Safety report released this June. The NSC gave Missouri an “F” on its report that focused on road, home and workplace safety and ranked the state 51 out of 51.

“We need to get the public on board. We need a culture change in this state,” Jones said. "We think zero is the only acceptable number in fatal crashes on the roads, and we need the public to get behind us and say this isn’t right.”

Jones said to date there have been 822 fatal crashes in the state, which is a 4 percent decrease from last year to this point.

There were 947 fatal crashes in 2016. Jones said that in 63 to 65 percent of fatal crashes involving victims inside of cars, the people who died were not wearing a seat belt.

NSC’s report said there were 932 road safety-related deaths that could have been prevented with changes in legislation.

The report talked about road safety such as seat belt usage and distracted and impaired drivers. Missouri does have a law currently banning texting and driving for those under 21, but it does not encompass all other drivers. The report faulted Missouri for not having a primary seat belt law and lacking in child safety regulations.

Missouri is one of three states that does not have an all-driver texting ban.

Jones said an important law that legislators should change is the secondary seat belt law used across the state, except for some cities and counties in Missouri.

“Standardizing our safety belt law, making it a primary law would be a start,” he said. “Other states that have done that have really seen a big spike in use of safety belts, anywhere from 10 to 12 percent, and every percentage point in that is a life or lives saved.”

No state received an “A” rating in NSC’s report.