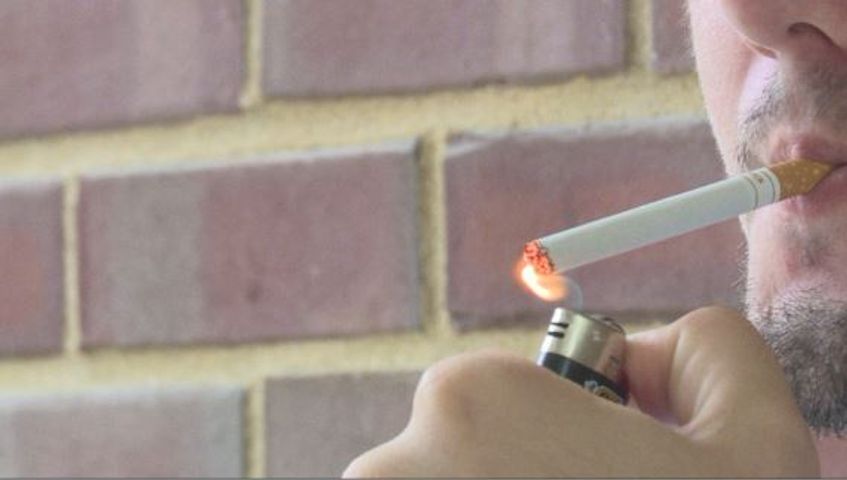 COLUMBIA - Missouri is among the worst states nationwide at preventing its young people from smoking and using tobacco, according to a new study released on Wednesday. 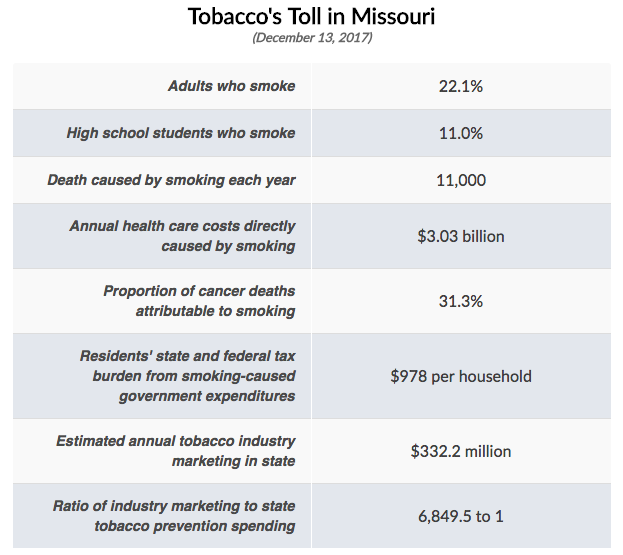 "Early control is better because they can manage their health and costs," Yu said. "If you are trying to help an adult later in life, it's usually more costly. So, if you start with prevention first, it is cost-effective."

Yu said his research shows there are more than 3,000 teens trying cigarettes for the first time, daily.

"More than 25 percent of them will be lifelong cigarette-users," he said.

Yu said prevention has often focused on scare tactics, shuch as showing children lungs and organs that have endured years of smoking and tobacco use.

He said a better approach is finding out what a child relates to and explaining how tobacco use would affect their ability to do that.

"It is more important to have them think of more practical experiences, in terms of the harmfulness of it," Yu said.

He said he believes in legislation that considers the social settings of tobacco use, such as having no-smoking zones in public and implementing 21 and over laws for tobacco purchases.