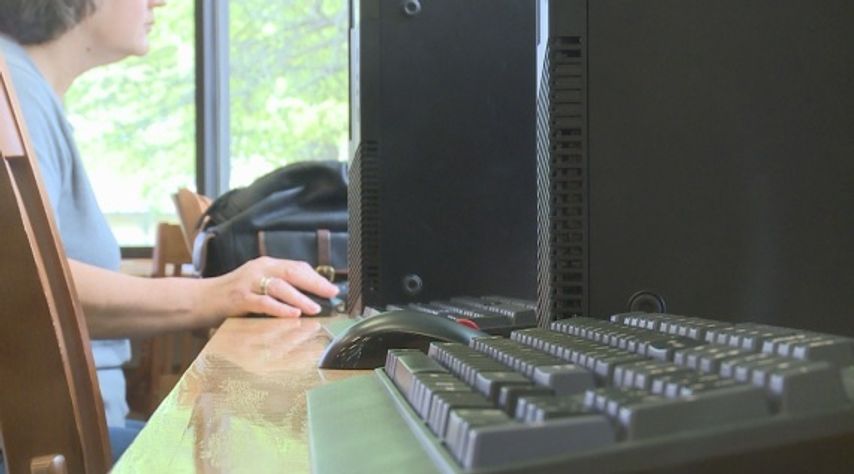 JEFFERSON CITY - Missouri plans to use $100,000 for a statewide Cybersecurity Summit this year.

Missouri's Office of Administration’s Information Technology Services Division was chosen for being a model of cybersecurity awareness, infrastructure and practices in 2015.

Gov. Jay Nixon said as a result the state is in a unique position to hold the summit.

“I’m very proud of the work our team has done to make the state of Missouri a nationally-recognized leader in cybersecurity," Nixon said in a press release announcing the federal grant. "As a result, we are uniquely positioned to serve as a resource for organizations in both the public and private sectors and further strengthen cybersecurity preparedness across the state.”

Nixon said the summit will share best cyber safety practices with citizens, schools, businesses and local governments, in hopes of educating people about how to be safe in the increasingly technological world.

Owner of Nate's Computer Repair, Nathan Canfield, said it is very important that people know how to protect themselves from viruses and bad software. That is why he said he uses an educate-first approach to make sure his customers know the best way to prevent problems.

He said the biggest trend in virus scams he sees is among older people, who are not as familiar with the technology and getting tricked easier.

Canfield said he is glad to hear the state government is getting involved, but thinks the best way they can do so is by being more of a policing force.

"When hackers and the viruses and the trojans, when they're attacking U.S. citizens and they're causing harm to people's computers and their personal belongings, and they're ripping them off and creating scams and schemes. Those sorts of things is where the government should be involved," Canfield said. "In terms of other forms like viruses and malware I believe it's important for the private sector to lead that charge."