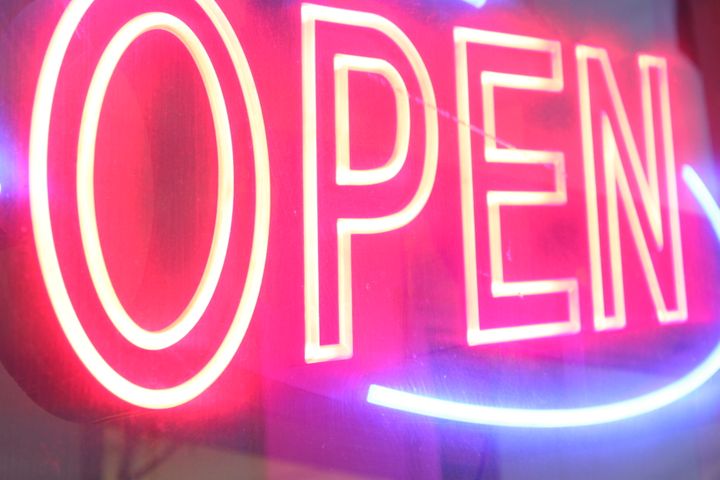 One small business that could benefit, Columbia Safety, said the grant money could help workers go to a safety show they might not otherwise be able to attend.

"After this announcement, we will be applying for a grant to go to Germany for the A+A Trading Show in 2017, which will help us network with other businesses and potential clients," Marketing Manager Alex Giddings said.

Last year, 77 small businesses were helped by the same grant, which netted the state $599,999 in funding. The money is part of the State Trade and Export Promotion grant program, which aims to help eligible small businesses carry out export programs.

"With programs like STEP, more and more Missouri businesses are able to start connecting with new customers and get their goods on shelves across the world," Nixon said. "When we increase the demand for Missouri-made goods, we are strengthening our manufacturing sector and creating more jobs for Missouri families."

In 2012, when the state was awarded more than $1 million in federal funding, 155 jobs were created statewide.

Giddings said grants like this, which help companies grow internationally, are extremely important, because there is so much more potential beyond the borders of Missouri.

"Seventy-five percent of the trade in the world is done outside the U.S., so there's huge opportunities there. Having the ability to tap into these funds can really help grow small businesses in Missouri," Giddings said.

In 2012, Missouri companies helped by the program saw a return on investment of nearly $26 per $1 of federal funding they received.

There are a number of ways small businesses in Missouri can use federal funding under the grant, including:

Without funds like this, Giddings said, his company's customers in one region may not be able to even communicate with them.

"A lot of our customers in the Middle East say we wouldn't be able to talk to them, so using translation services and that sort of thing to interact with them on more of a personal level could definitely be useful," Giddings said.

Through the second quarter of 2016, exports totaled $7.19 billion, which is up more than $400 million from the same time period in 2015, according to state figures.