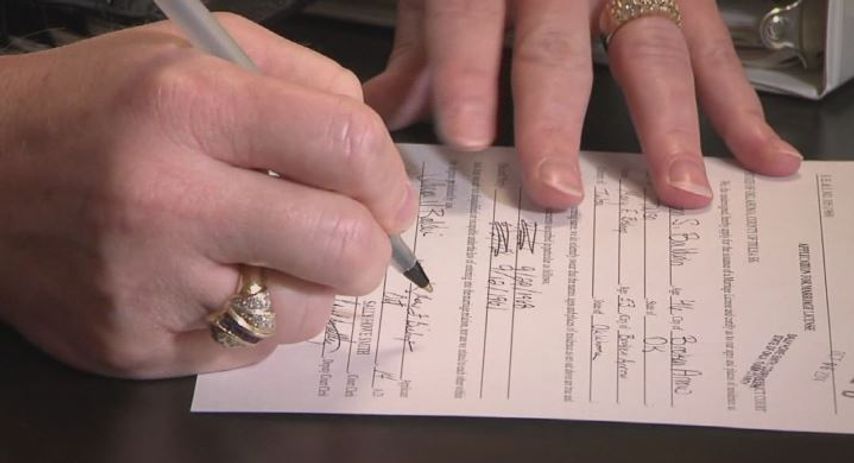 The president of the Recorders Association of Missouri Jan Jones released a statement that its attorney has assessed the implementation requirements of the ruling.

While Supreme Court rulings are usually effective after 25 days, there is no restriction to the immediate implementation.

While no same-sex couples requested licenses in Cole County Friday, recorder Ralph C. Bray said his office is ready to serve the community. He said the office has new forms that are effective immediately.

"I think 37 states have already allowed same-sex marriage and society has changed," Bray said. "So a lot of people are ready and prepared for it and we are ready here in Cole County."

Jones recognized that any feelings aside, all recorder offices will act accordingly.

"While we recognize the issue of same-sex marriage may be uncomfortable for some in our community, The Office of the Recorder has consistently held itself to the highest standard of professionalism and constituent responsiveness, Jones said. "Our responsibilities require us to follow the law expeditiously and with care."

According to Bray, the forms are currently being reviewed and edits will be made to incorporate the appropriate terminology. Bray said the terms "bride" and "groom" will be changed to "first party" and "second party" to be more inclusive.