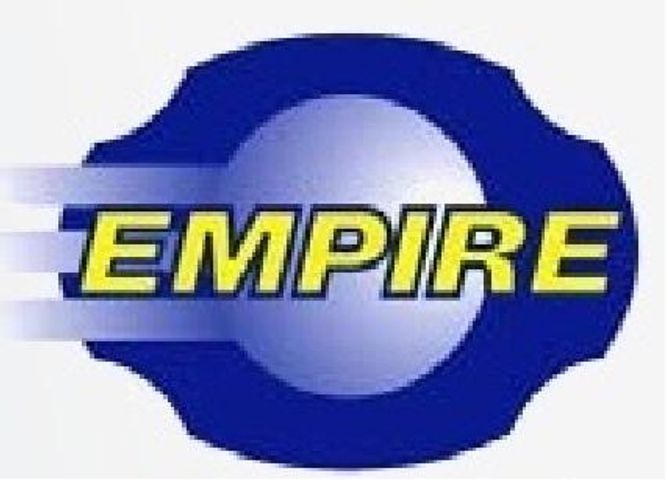 JEFFERSON CITY - Just more than a week after a deadly tornado hit Joplin, the Missouri Public Service Commission and Missouri utility regulators approved an $18.7 million rate increase for the electric company that serves the Joplin area. The 4.7 percent rate increase granted Wednesday for The Empire District Electric Co. was not related to the tornado damage, but was the conclusion of a rate case that beginning in September.

Missouri Public Service Commission Chairman Kevin Gunn acknowledges the timing is horrible. But he says regulators felt compelled to grant the increase because representatives for the
utility and consumers agreed to it, and Joplin officials did not object. Much of the agreement was made before the tornado hit Joplin, and it was voted on and approved Wednesday. He says it largely reflects the cost of a new coal-fired power plant in the Empire District service area. Gunn added that while customers might have a slight increase in utility rates now, the coal power plant will serve as a long-term cheap energy solution and help customers ultimately save money in the future.

The rate increase will cost a typical residential customer $3.52 more per month for utilities. The hike will take effect as early as June 15.

The Empire District Electric company estimates the Joplin tornado caused $20-30 million in damage, wiping out 10 to 15 percent of its customers' electricity usage. Empire said it will continue looking for ways to recover these costs, including another potential rate increase in the future.