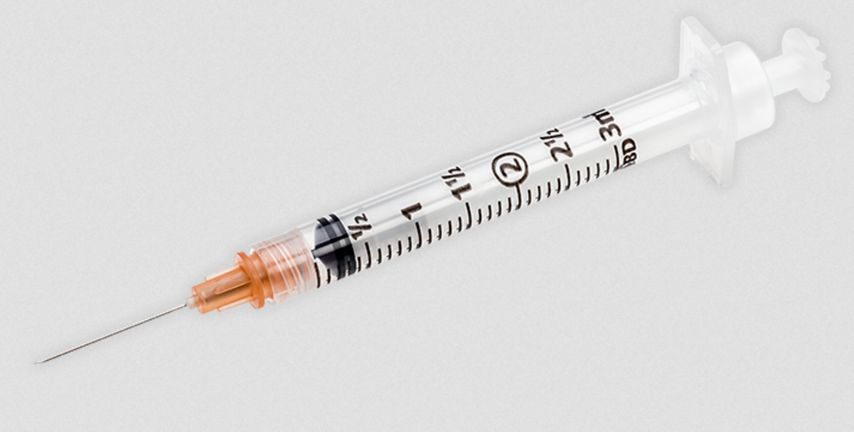 JEFFERSON CITY – A Missouri state representative is sponsoring a bill that would make way for a syringe access program throughout the state.

“What this bill does is say that the health department, or a facility throughout the state can provide their needle exchange without it being a paraphernalia charge,” Rehder said.

A syringe access program would allow any state-licensed organization to distribute sterile needles, as well as safely disposing of dirty, possibly infected needles.

Rehder said a syringe access program will help contain any possible spread of blood-borne diseases like HIV or hepatitis.

The law currently in place that enforces such a needle program is illegal.

Each year, hepatitis treatment costs the state around $96 million. This program may save the state money in the long run, Rehder said.

“It doesn’t cost the state anything, it actually saves money,” Rehder said.

Opponents of the bill claim that by providing users with clean needles, it is enabling them to use an illegal substance. Rehder said that is not the case.

“What the statistics show is someone who is addicted that uses a needle exchange is five times more likely to seek treatment,” Rehder said. “The reason is, is that they’re being met by medical professionals someone who understands addiction and resources. When that person is ready to receive help, that’s who they return to.”

Currently the bill passed a house committee on Monday, Jan. 22. The next hearing is not yet scheduled.

“The bill will now go to rules committee,” Rehder said. “I’m hopeful the bill will be on the floor in the next couple of weeks.”