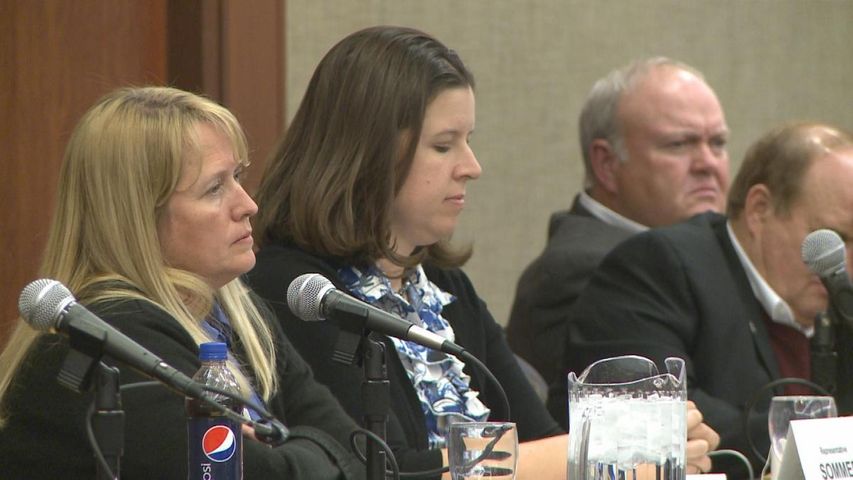 COLUMBIA - A Missouri house committee listened to public comments at the last of several public hearings on education Wednesday.

Parents, students, and educators raised concerns about the Common Core State Standards, which the state adopted in 2010.

Several parents and educators said they were concerned about the new standards and its emphasis on testing. They are worried about state education standards moving out of state control.

John Lannin, a mathematics education faculty member at the University of Missouri, said he believes the Common Core State Standards are beneficial to mathematics education in Missouri. He said that the standards emphasize taking a more in depth approach to learning fewer topics than previous Missouri standards.

Rep. David Wood, R-Versailles, said he has heard concerns about the Common Core Standards at previous hearings on education, but said the input he heard from the public is inconsistent.

Wood acknowledges concerns about the Common Core Standards, but he said if the state does not implement the standards the state will lose its waiver for the No Child Left Behind Program.