Missouri Republicans have Complex Process Ahead in Caucuses 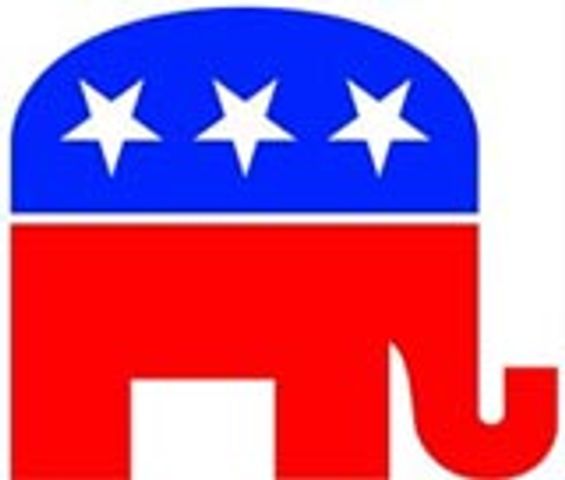 COLUMBIA - As GOP candidates head to Missouri this week before the state's Republicans hold the bulk of their caucuses this weekend, the increasingly tight battle for the Republican nomination might take second place to St. Patrick's Day festivities and the NCAA basketball tournament.

"Caucuses are much different from a primary," said MU Political Science professor Marvin Overby. "Caucuses take sometimes hours of your time. You're going to be there early, from mid-morning to mid-afternoon, in some cases--and that takes a certain level of dedication.  It's March Madness. Most people are going to be home watching basketball."

Most, with the exception of Ron Paul supporters, Overby said.  "[Paul] has a very animated cohort of supporters, and they will turn out at most, if not all of these caucus sites." Overby said Paul supporters will particularly attempt to target students in a town hall meeting scheduled for Thursday at 11:30 a.m. at MU.

But, for some MU students, neither the candidates' efforts nor the caucus are of much concern. "I have better things to do with my time," said MU student Arijan Ibrahimi.  "Because it's a college town, a lot of people get confused about what city they're supposed to be voting in, so that's another factor," said MU student Megan Guinn.

Still, the GOP candidates vie now in Missouri to win delegates not taken by Rick Santorum when he won the state's Feb. 7 non-binding primary.  Florida moved its primary up to Jan. 31, thereby causing several states--including Missouri--to change the date of their primary.  In May 2011, the Missouri legislature mandated the primary be held on Feb. 7, but the Republican National Committee warned that any state holding a primary before Super Tuesday (Mar. 6 this year) would lose half of its delegates to the national convention.

Overby said these caucuses will be different from those in Iowa, as Missouri counties will have organizational meeting-type caucuses.

The county caucuses are part of a three-stage process.  At the county caucuses, most of which will take place on March 17, attendees will select a specified number of delegates--registered voters who claim to be members of the Republican party--to go to both the Congressional district conventions on Apr. 21.

The 24 delegates will join three super delegates--ex-officio delegates and Missouri Republican officials--and 25 delegates chosen at the state level to make up the 52 total delegates who will vote at the National Convention in Tampa in August.  Superdelegates are not bound to a particular candidate, but the 49 other delegates will be committed to a candidate before their election.

Overby said although Santorum came out the primary as Missouri's favorite with 55.2 percent vote--significantly above second-place finisher Romney's 25.3 percent--the caucuses are a clean slate for candidates.  He said the candidates' overall success will come from their level of organization in rendering support from counties' Republican committees.

In larger counties like St. Louis that have more than one caucus, Overby said candidates typically spend time organizing and promoting a designated caucus chair and list of suggested delegates.  "My guess is that Romney's campaign is well-enough organized that they're going to have candidates in most, if not all of the caucuses. Rick Santorum's campaign, Newt Gingrich's campaign--much more seat of the pants organizations [that] aren't as well organized."

Locations of the state caucuses can be found on the Missouri Republican Party website.  Boone County will host its caucus at Kemper Arena, where Boone County Republican Committee Treasurer Terry Spickert and committee Vice-Chairman Cheri Reisch said they expect at a few hundred people to turn out.