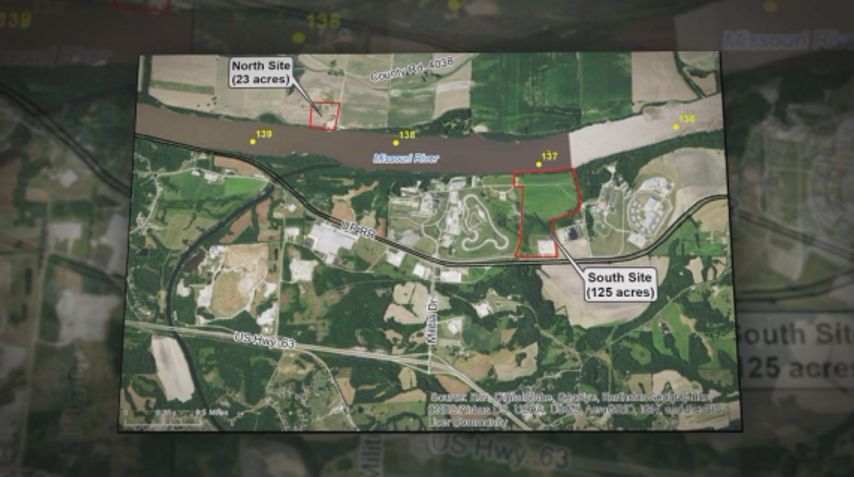 Commissioners approved payment Tuesday of at least half of the $180,000 grant money approved for the river port development.

Commissioner Kris Sheperle said the port would serve as an economic windfall for families and local businesses.

"It would be a huge boost to the economy if people can bring those products in at a cheaper rate or export those products to other areas in the U.S. or other countries so that would generate jobs," he said.

Allen said the river port will provide ramps to the river for businesses that might want to utilize it to ship goods.

Allen said traffic at other river ports is beginning to increase because flooding has closed so many roads along the Missouri and Mississippi River systems.

He said the Missouri River Port will help save families and local businesses hundreds of thousands of dollars by creating the equivalent of a highway system for the water.

The Cole County Commission said it hopes the state will officially give it the land for the river port in the fall.