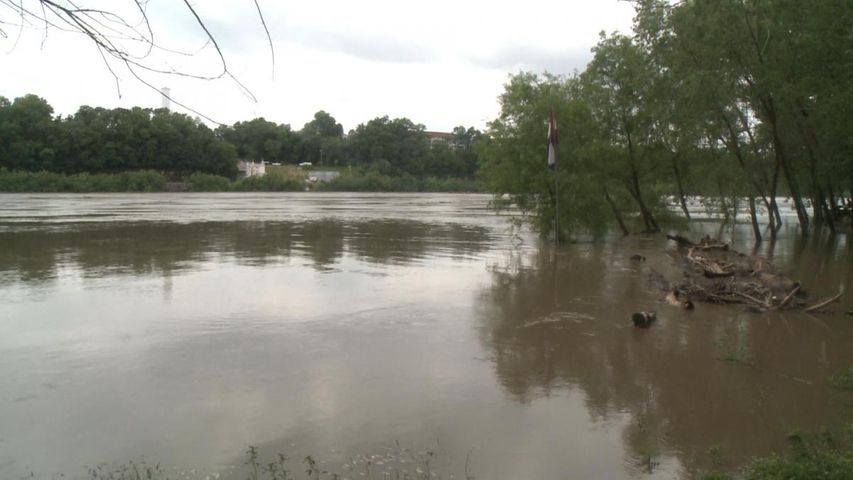 The river is now considered to be at a moderate flood stage. In Jefferson City, the river was recorded at 28.37 feet at 10 p.m. Friday, the 24th highest crest ever recorded. The most serious stage of flooding, severe flooding, occurs when water reaches 30 feet.