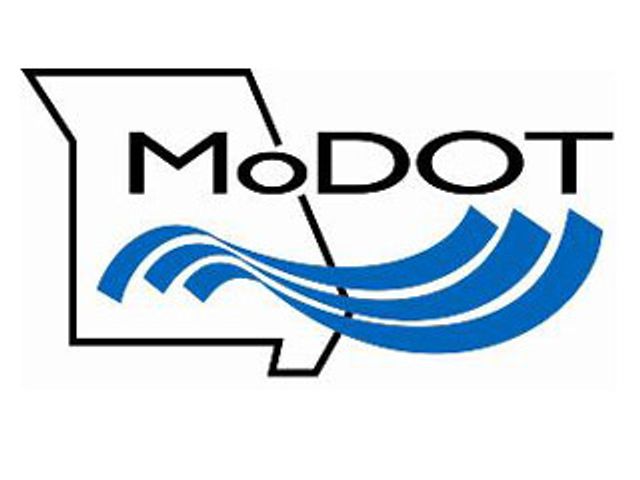 JEFFERSON CITY- More Missourians are taking the rails. According to a MoDOT news release, the number of travelers on Amtrak's Missouri River Runner trains grew by 74 percent from 2007-2012.