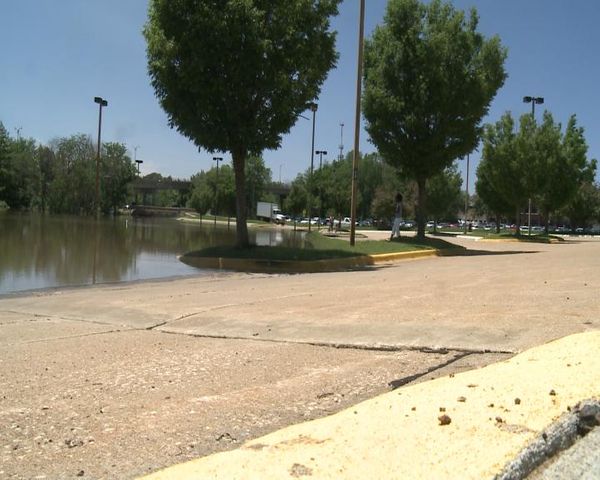 While some residents are not too upset about it, the Army Corps of Engineers is worried.

The flood occurred after Friday's severe storm. Chief of Emergency Management, Jud Kneuvean, of the Army Corps of Engineers said the National Weather Service is looking to rate this flood ninth-worst of all time in Missouri.

Resident Larna Garner said the flood reminds her of the flood in 1993. She has lived in Jefferson City for almost 25 years. She said the flooding is out of her control.

"I don't think we have anything to do with nature," Garner said.

Kneauvean said the upcoming rain could either worsen the situation or it could not affect it at all. He said it is imperative that people steer clear of flooded areas during the coming rainstorms.

"We hope that the small levees help the situation," Kneuvean said.

Garner's nine-year-old daughter, Grace Garner, said she was disappointed with the flood.

"I didn't know that we'd just have this flood. I thought it was going to be a little bigger," she said.

Other bystanders who did not want to release their names said the water was unsafe. Another couple brought their fishing lines and fished in the flooded parking lots.