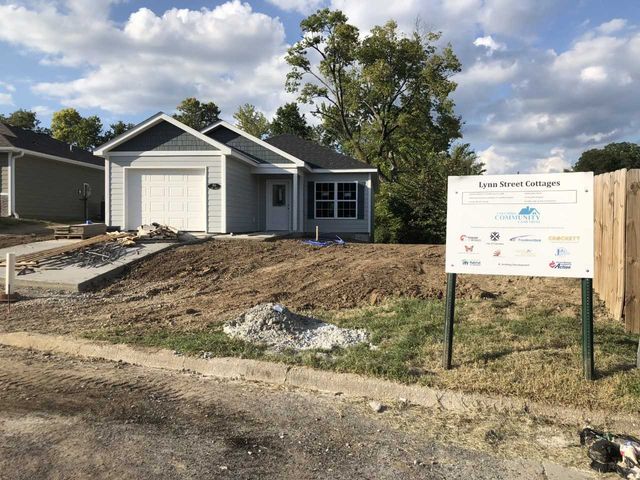 COLUMBIA - Organizations and activists aimed at improving the poverty situation in the state will gather for the 2018 Missouri Poverty Summit on Thursday.

Missouri's poverty rate is 13.4%, which is down from the 16.2% rate in 2012. Missourians to end Poverty say though there has been progress, there are still 795,732 state residents who are in poverty. It lists five main elements of poverty - economic and family security, education, food and nutrition, health and housing and energy.

Columbia is trying to improve the housing element. Though the overall rate is down, there are still many cost-burdened households. Housing cost-burdened means the household is spending more than 30% of its monthly income on housing costs.

Right now, Columbia Housing Programs Manager Randy Cole said 12,700 households are cost-burdened. Of those, about 7,500 are spending 50% or more of their income on housing.

"The biggest challenge for affordable housing right now is the cost of housing is outpacing the rate at which people's income is growing," Cole said. "The people who are working hard literally can't keep pace with affording a home."

Because of these rates, Cole and the Columbia Community Land Trust are focused on creating more affordable housing units. The Trust's first project was the Lynn Street Cottages. The Trust keeps ownership of the land underneath the seven homes, but it sells just the structure to buyers. This strategy allows them to sell at a greatly reduced price.

Debra Richardson said it was a blessing for her son to get one of the Cottages. She said she is improving her credit so she can apply for one, too.

"When you own a home, it gives you a sense of having something that you can actually call yours," Richardson said. "Even though the land is not his, the house will be, and it gives him a chance to build his credit up even more to do bigger things in the future."

According to Anthony Stanton, getting affordable housing is the first step in getting out of poverty.

Stanton is vice president of the Columbia Community Land Trust, a member of the Fair Housing Task Force and a member of the Planning and Zoning Commission. He said the city has taken the issue of affordable housing very seriously over the past few years.

"I think we're starting to get all the tools we need to start making affordable housing a reality," Stanton said.

The Trust is in the pre-development stage of 10 more houses on N 8th St. Cole called the Cullimore Cottages. Cole said Housing Programs already has around eight people on a wait list for the properties.

To learn more about poverty in Missouri, head to the 2018 Missouri Poverty Summit on Thursday. From 9 a.m. to 4 p.m. at Jefferson City's Capitol Plaza Hotel and Convention Center, Missourians to End Poverty will host people from across the state in a discussion about the five elements of poverty.