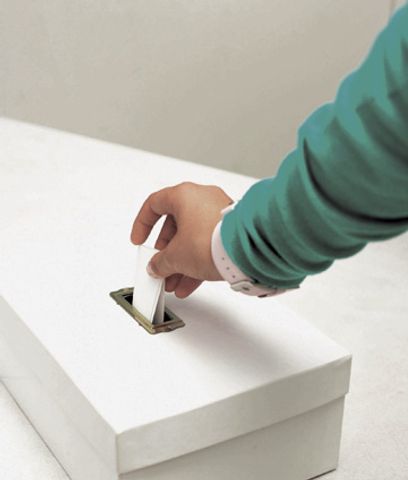 COLUMBIA - Missourians can head to their assigned polling locations today to mark their vote for the 2012 Republican Presidential candidate.

Polls open at 6a.m. today and will remain open until 7p.m. tonight.  Voters must bring one form of ID with them to vote.  Accepted IDs can be found on the Secretary of State's website.

This year's primary does not actually count towards deciding Missouri's Republican delegates.  Missouri switched to a caucus that will be held in March.  The caucus will determine Missouri's official candidate choice.

Voters who do go to the polls today will not see every Republican candidate's name on the ballot.  Mitt Romney, Rick Santorum and Ron Paul will be there, but Newt Gingrich will not.  Gingrich failed to file for Missouri's primary last month, but his name will likely still appear on the caucus ballot in March.

The primary is still binding for the Democrat and Libertarian parties.

Missouri Primary Could Have Low Turnout