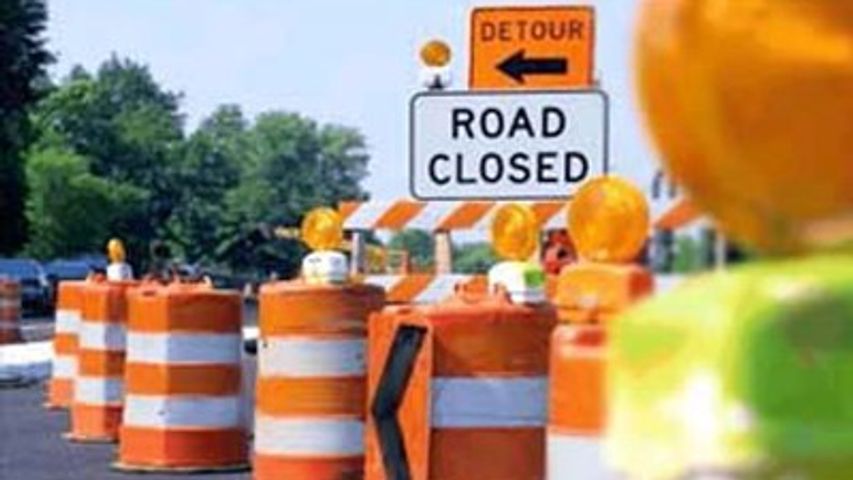 JEFFERSON CITY - Missouri civil engineers graded Missouri roads a D+ in their latest report card. That's down from a C in the last report.

"The infrastructure report card that we received today showed that we've got some work to do," said Rep. Kevin Corlew, R-Kansas City.

Corlew said the legislature is actively looking for solutions to prioritize road improvement.

One of those solutions could be raising Missouri's gas tax, which has not been raised with inflation since 1996, according to Dennis Boll, a principal engineer that helped with the grade report.

Corlew said, "The reason that's detrimental to our transportation infrastructure is because we depend 70 percent of our revenue from the gas tax.”

Corlew said this would give Missouri an additional $440 million per year, saying it would be a "shot in the arm."

Roads were not the biggest problem area in the report.

The lowest grade was given to Missouri dams, which received a "D-".

The ASCE identified 1,123 dam in Missouri are earning a High Hazard Potential or Significant Hazard Potential because they are unregulated and their physical condition is unknown by the state.

Sheryl Gallagher, chair of the report card committee, says the dams need to be checked on and the owners must have an emergency plan.

"If they don't have an emergency plan in place and something happens, there is a great risk for lives to be in danger," she said.

Gallagher said Missouri infrastructure gets evaluated every five or six years, so the next report should be expected in 2023 or 2024.