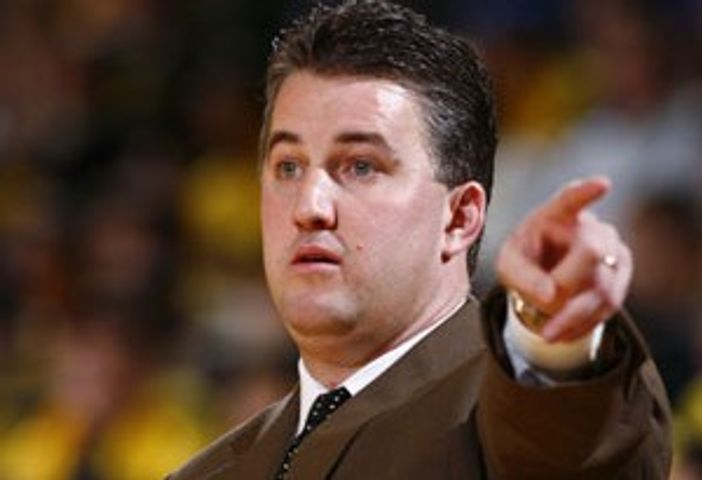 The Missouri Tigers have made their move with a trip to Florida and back to offer Matt Painter the job as Mizzou head basketball coach.

Painter is expected to announce his decision Wednesday.

Purdue released a statement saying it intends to keep Painter as its coach, and has conveyed to Painter its plan to improve his situation in West Lafayette.

Painter owns a record of 163-69 in seven years as a division one head coach.

He spent one year at Southern Illinois, leading the Salukis to 25 wins and the NCAA tournament, and earned Missouri Valley Coach of the Year honors.

Painter then returned to Purdue, his alma mater.
He became the Boilermakers head coach, the job he has had the last six years.