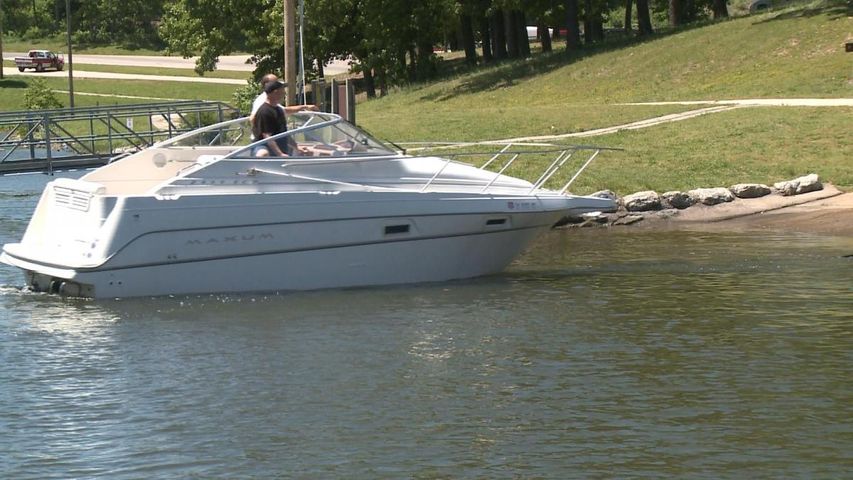 However, beachgoers are expected to experience cooler temperatures this weekend than in recent years. According to the National Weather Service, the Lake of the Ozarks' temperature is 10 degrees below average in comparison to recent years. Last year, temperatures reached 86 degrees.

Frank Danforth, a technician at the Grand Glaize Marina at Lake of the Ozarks State Park, said he wasn't too worried about the weather's impact on business.

"It's a little chillier than last year," Danforth said. "But last year, as you remember, we had a very hot summer and it quit raining in May. We have a little more cooler air this year, but Missouri's known for that, so it's nothing unusual."

In fact, he said the time of the week would have a larger influence on business than the weather.

"It's a little slow at first, but it always is on a Friday," he said. "Saturday it should pick up pretty good, and on Sunday."